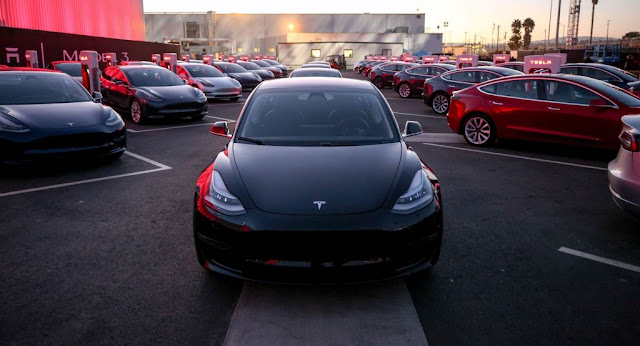 #Tesla has confirmed that it will temporarily suspend production of the Model 3 in order to combat bottlenecks at its facility in Fremont, California.

Despite recently confirming that production of the Model 3 had reached new heights, this is now the second time this year that work on the Model 3 has been halted, Buzzfeed reports. On April 3, Tesla revealed that it had built 2020 Model 3s over the previous seven days and intended on producing that same figure in the subsequent week. 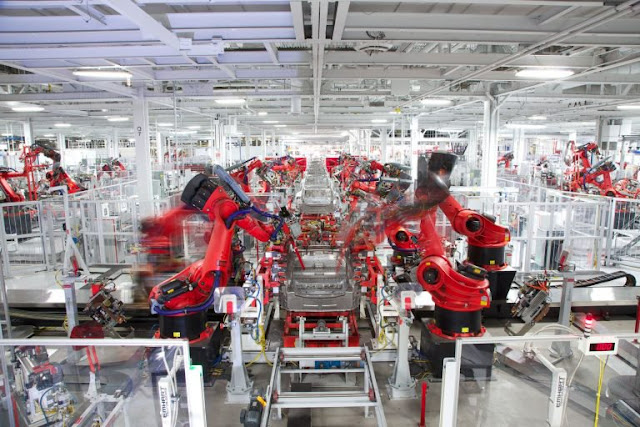 On the back of this most recent news, shares in Tesla slumped by 1.96 per cent in pre-market trading in New York as part of a wider 8 per cent decline this year. Shares are now 25.8 per cent lower than they were at their peak in June 2017.

Analysts believe that Tesla could face other issues this year too. In fact, some speculate that the electric automaker will need to raise $2 billion to $3 billion within a year or so. However, Musk denies this and recently claimed that Tesla “will be profitable & cash flow+ in Q3 & Q4, so obviously no need to raise money.”

Whatever the case may be, the brand is nowhere near its ultimate goal of producing 10,000 Model 3s a week. Based on this news, it could be quite some time before that target is reached.
Tags : Electric Vehicles, Elon Musk, Reports, Tech, Tesla, Tesla Model 3,
Share to: