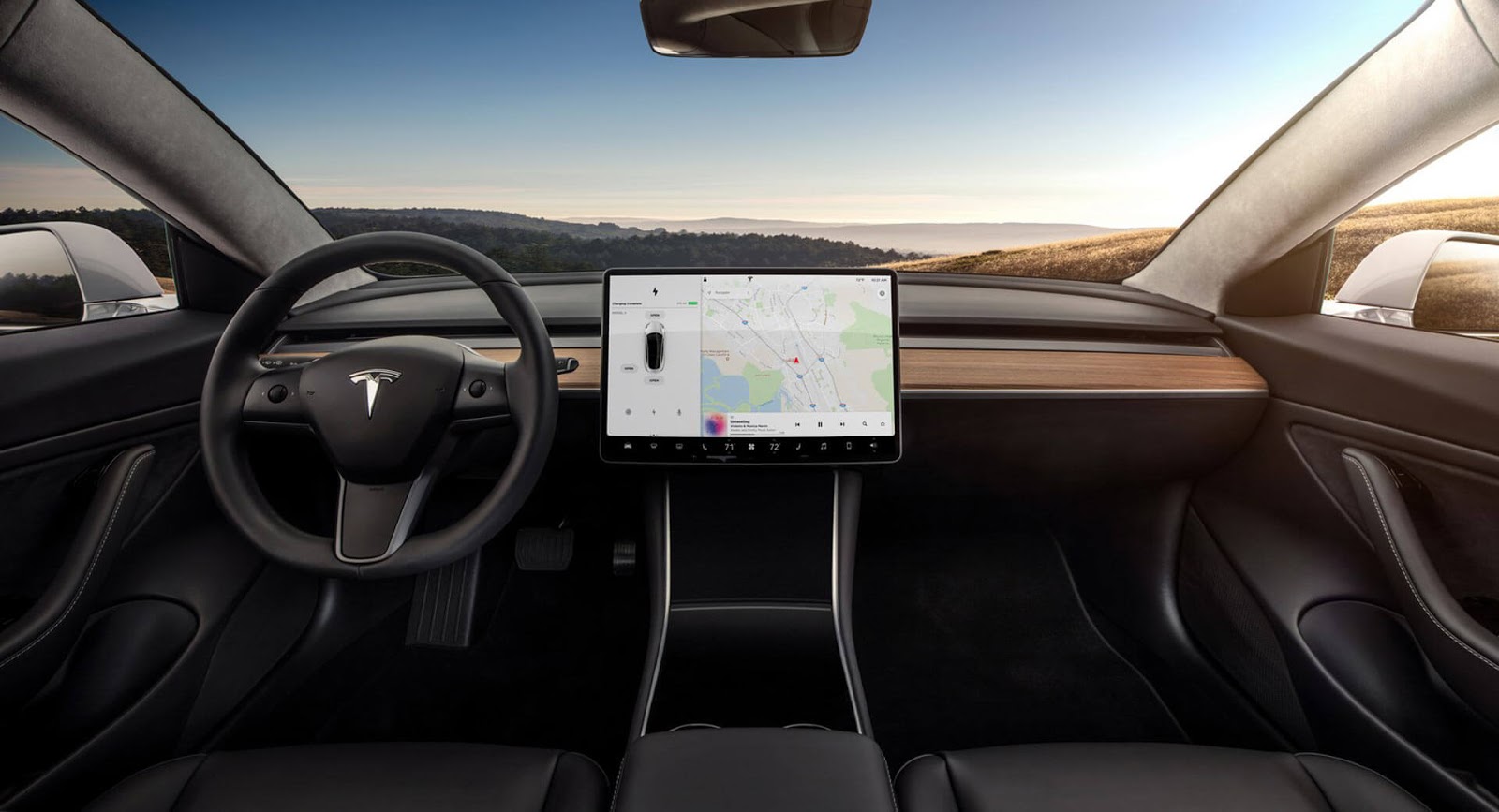 Tesla intends to improve the voice command functionality of the entry-level Model 3 in an effort to make the sedan even more straightforward to use.

When quizzed about when the electric carmaker would provide the Model 3 with greater voice control functions, Musk said users will eventually be able to control almost any vehicle function with a voice command.

“You will be able to do pretty much anything via voice command. Software team is focused on core Model 3 functionality right now, but that will be done soon, then we will add a lot more features,” Musk said on Twitter.

Like the Model S and Model X, as well as an increasing number of vehicles on the market, most of the Model 3’s functions are controlled from a large touchscreen display. The lack of physical buttons forces users to momentarily take their eyes off the road, making voice commands especially important for vehicles like these.

Beyond the new voice commands, Tesla is working on a “major navigation overhaul”, set to be launched early this year. Musk recently revealed that the new navigation system “will be light-years ahead of current system” and that it is being rigorously tested before being introduced.