Volkswagen Working On A Selection Of Atlas Variants 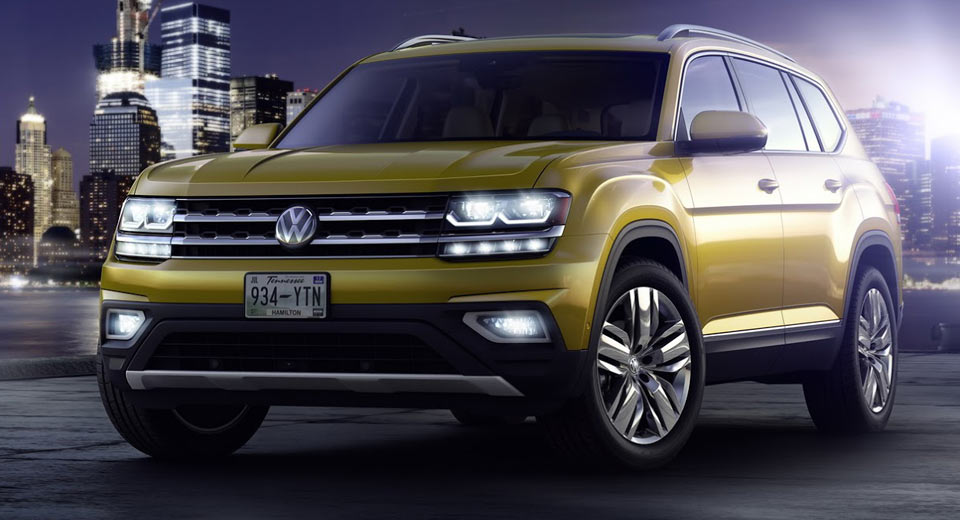 Volkswagen has confirmed that it is working on a selection of variants for the Atlas, evidently keen to make the most of the ongoing SUV and crossover boom.

According to VW Vortex, VW’s chief executive of the North American Region, Hinrich Woebcken, recently said the company isn’t happy leaving the Atlas as is and intends on creating a family of models.

Woebcken failed to specify what variants the Atlas expansion could involve but the carmaker has recently filed trademark applications for names including Atlas Allsport and Cross Sport.

As it stands, the VW starts at a very reasonable $30,500 for the entry-level TSI S model, fitted with a four-cylinder 2.0-liter turbo engine delivering 235 hp and 258 lb-ft of torque. Elsewhere in the range, VW offers a 3.6-liter V6 with 276 hp and 266 lb-ft and a plethora of optional, and luxury features. The range-topping Atlas SEL Premium with this V6 and all-wheel drive is priced from $48,490.