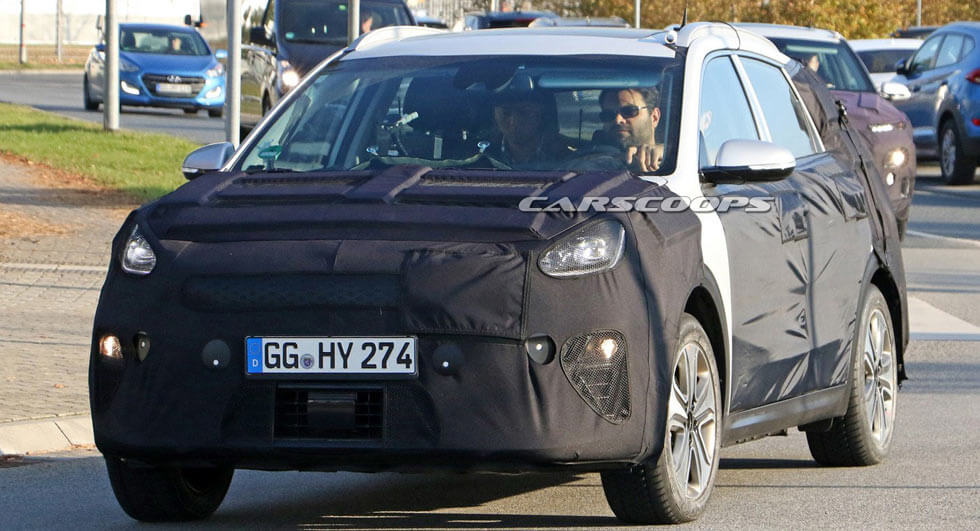 Hyundai Senior Vice President Lee Ki-sang has revealed the Hyundai Motor Group will launch a total of 38 "green cars" in the next eight years.

Bloomberg is reporting that Ki-sang confirmed the figure includes seven all-new vehicles which will be launched over the course of the next five years. Many of the upcoming models will feature an electric powertrain while the others will likely be hybrid, plug-in hybrid or hydrogen fuel-cell vehicles.

Ki-sang was tight-lipped on specifics but the company has already announced plans for a Kona EV and a Genesis EV with a range of approximately 500 km (310 km). On the hydrogen front, there will be a new fuel-cell crossover that will go into production early next year.

In a separate report, Ki-sang told Reuters the company is developing a dedicated platform for electric vehicles but it is still years away from being launched. He went on to say Kia will launch an electric crossover next year - possibly the Niro EV - and it will have a range of more than 300 km (186 miles) on a single charge.