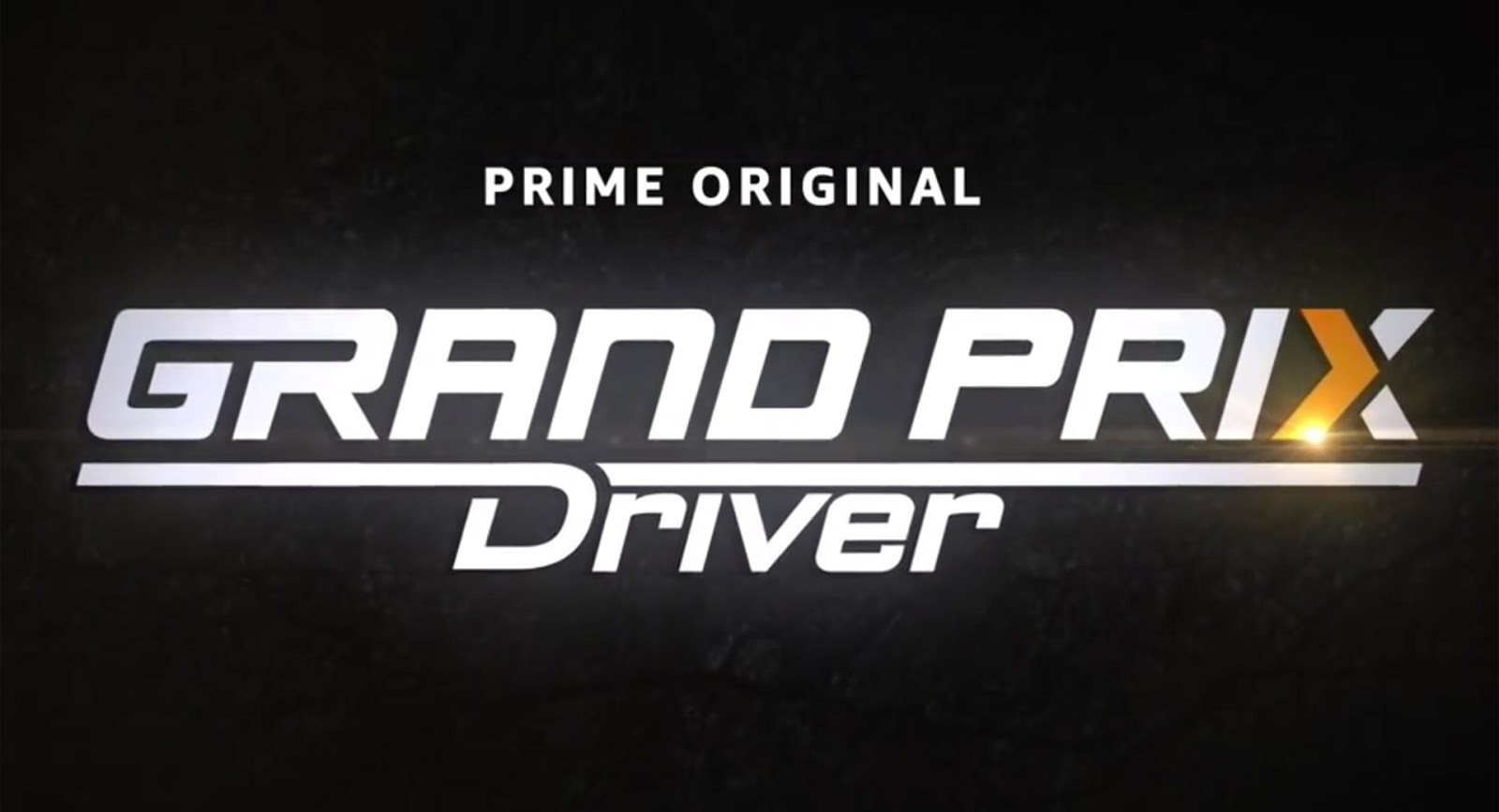 Amazon proved itself among automotive enthusiasts when it picked up the trio from Top Gear and gave them a new series on its digital platform. Now it has another show coming that is sure to be worth watching.

Called Grand Prix Driver, the series goes inside McLaren's racing team to see what it's like to compete in Formula One – not just from the perspective of the drivers, but of the engineers and team leaders, too.

It's the kind of content that we can't help but feel would never have been possible in the days of Bernie Ecclestone and Ron Dennis. But with digitally savvy Liberty Media running the sport and Zak Brown the team, both F1 and McLaren have stepped into a new age of accessibility.

The series is set to debut come February 9 on Amazon Prime Video, so if The Grand Tour wasn't reason enough, this might compel the rest of us to sign up already.