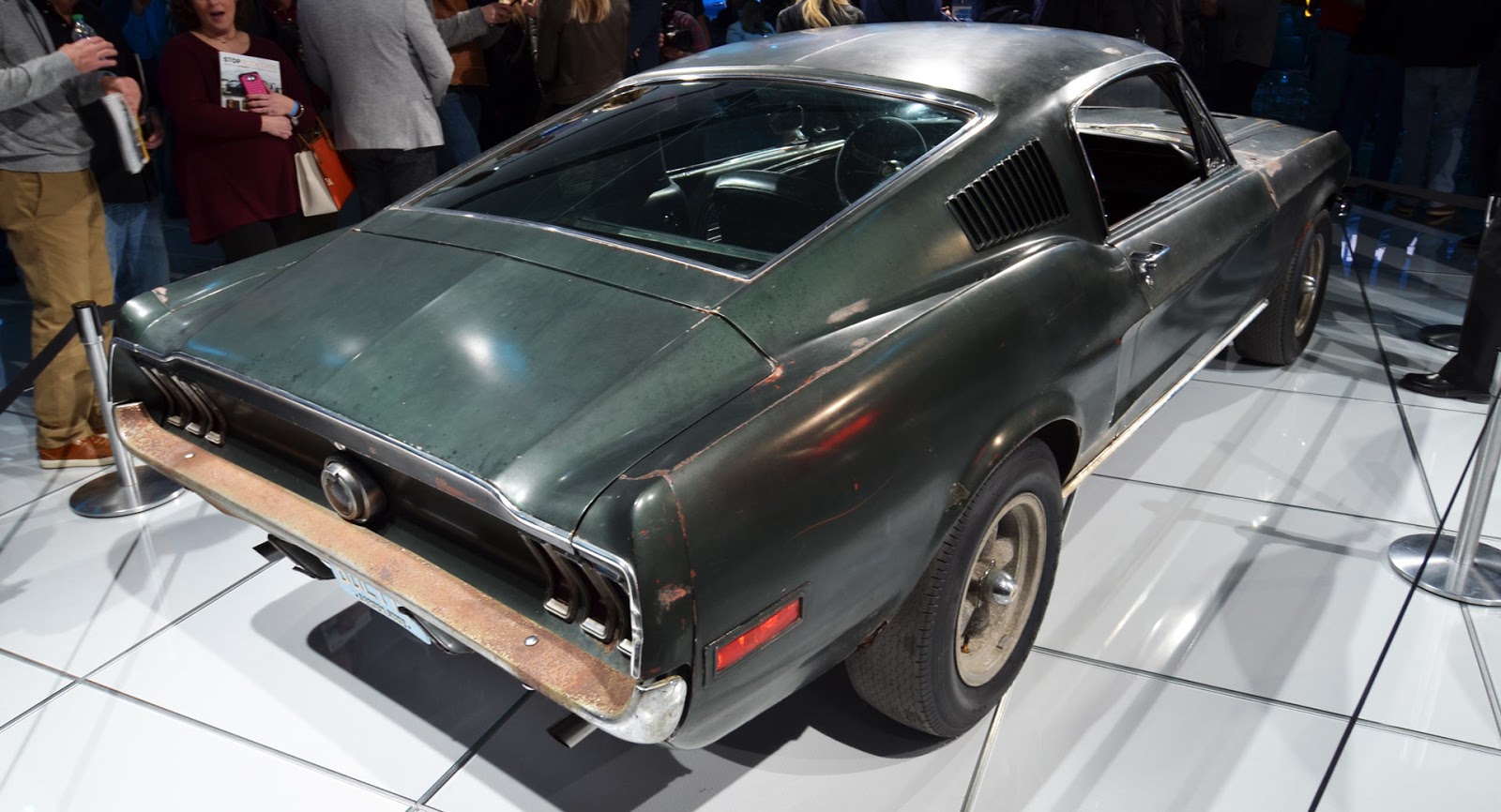 The 2019 Ford Mustang Bullitt isn’t the fastest or most powerful variant in the Mustang family but that doesn’t matter. What does matter is the history of the Bullitt name and Ford’s decision to revive it with the sixth-gen Mustang.

To celebrate the launch of the new car at the Detroit Auto Show, Ford brought along one of two original Mustangs that were used during the filming of Bullitt starring Steve McQueen.

This car has been in a private collection for nearly 40 years and was the glamour car used in the iconic movie. Unlike the original stunt car which was recently discovered in Mexico and was almost transformed into an Eleanor, this 1968 Mustang Bullitt remains completely original. On the eve of the show, it was revealed to Molly McQueen, the granddaughter of Steve McQueen, for the very first time.

The car is currently owned by Sean Kiernan and will likely remain in his ownership, despite being valued by Hagerty at roughly $4 million.

“Valuing a vehicle that is among the most cherished movie cars of all time is difficult, if not impossible," says Hagerty CEO, McKeel Hagerty. "It’s ultimately worth what someone will pay for it. Steve McQueen is such an icon in the car world, though, that we expect a lot of interest in owning it, which will increase its price, if in fact the owner sells it. We saw the same thing happen with other iconic TV and movie cars like the original Batmobile, which sold for $4.6M in 2013, and the James Bond Aston Martin DB5, which sold for $4.1M in 2010. It would not be surprising if the Bullitt – were it to come to auction – would be in a similar range.”

To honor the original Mustang from Bullitt, the new 2019MY car is painted in the same shade of Dark Highland Green and receives a number of chrome accents, 19-inch wheels, red Brembo brake calipers, and a bespoke front grille, together with an upgraded 5.0L V8 engine that will deliver at least 475 horsepower and 420 lb.-ft. of torque, and a bespoke exhaust with a signature sound.