World's Ugliest Ford Mustang Is Up For Sale; Buy It And Kill It With Fire! 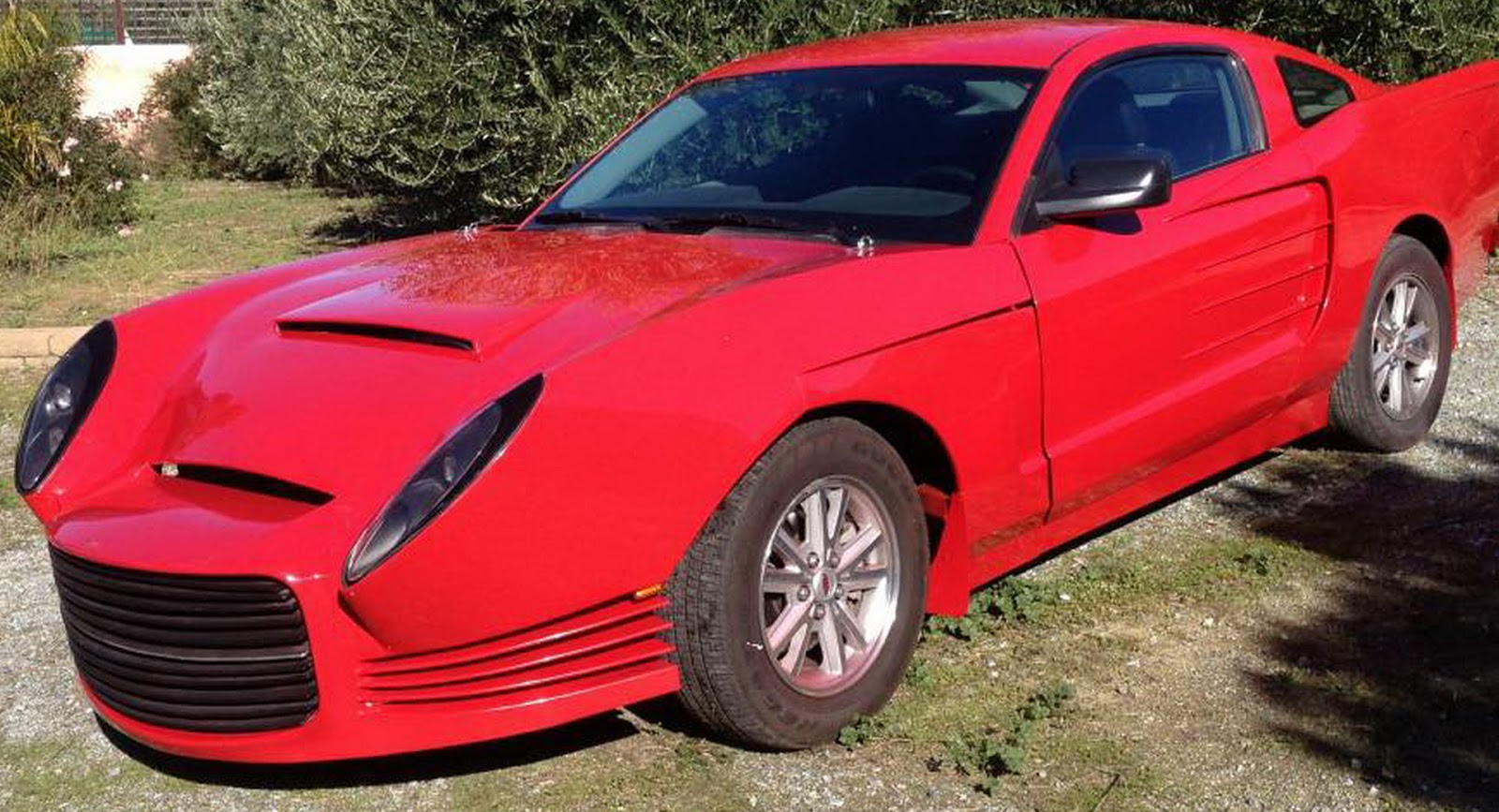 We can only describe this as a Ford Mustang being bitten by a Lotus Elise in a top secret lab experiment that gone horribly wrong.

This …distinct creation first caught our attention back in 2013 when it was first offered for sale, asking $32,500 for it. Now though the custom-bodied, salvage-titled 2007 Ford Mustang V6 is offered for $5,995 on Craigslist.

The car’s new body is described to have been made by hand-formed steel, except the door skins, roof and part of the trunk. Headlights are out of a 2008 Lotus Elise while the taillights come from a 1989 Cadillac, because why not.

The new hood tilts up, the door latches are operated remotely while the ad also mentions a Vortech supercharger. Total mileage is 37,000.

Perhaps it’s time for someone with $6k burning a hole in their pocket to just go buy it and put the poor thing out of its misery. 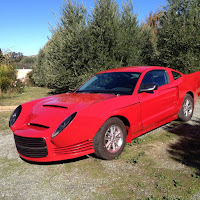 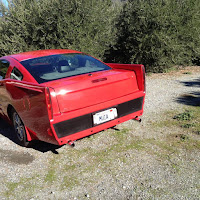 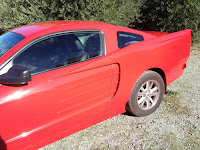 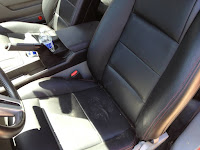 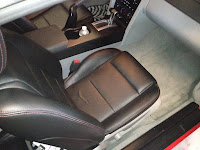 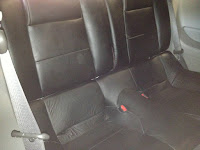