Someone Is Selling A McLaren 720S For 25 Bitcoins On Craigslist 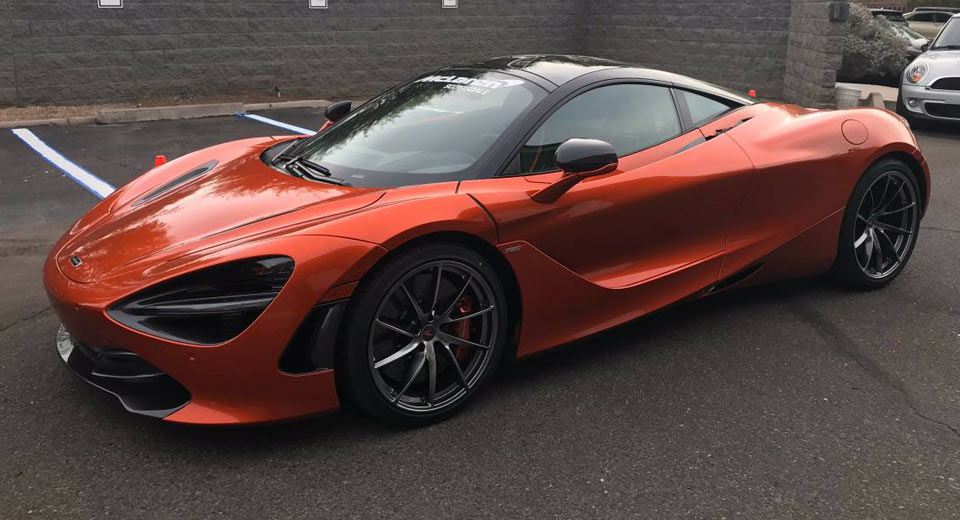 The McLaren 720S has been stunning car enthusiasts ever since its Geneva Motor Show premiere but it seems one owner in the United States is more interested in making the most of the Bitcoin boom.

The seller claims that the British supercar has just 750 miles under its belt and has been outfitted with a plethora of options, including the 10-spoke lightweight wheels, vehicle lift system, electric and heated seats, stealth pack, sports exhaust, gorilla glass roof panels, and the McLaren track telemetry system.

As the price of Bitcoin continues to increase, the 25 Bitcoin asking price becomes more and more unrealistic. At the time of writing, a price of 20 Bitcoin would be more appropriate and in a couple of weeks, that figure could drop to 15.

Either way, the owner is clearly not interested in holding on to the McLaren, which is a very expensive depreciating asset. However, we suspect they may have some difficulty selling it. 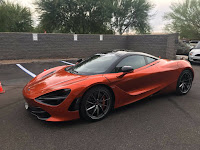 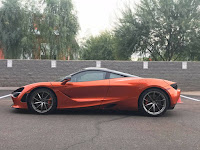 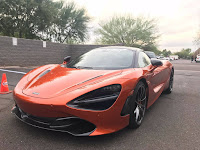 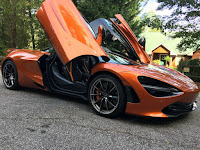 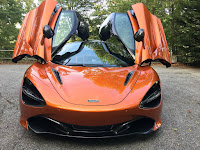 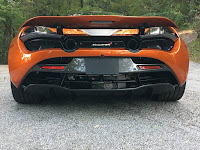 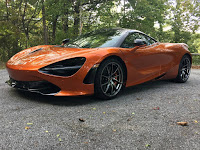 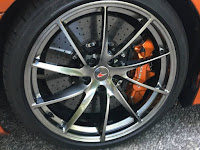