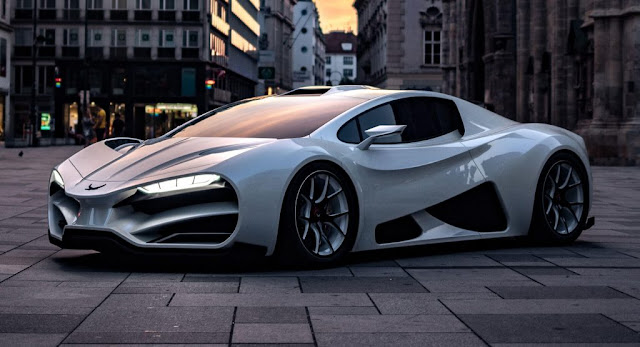 The Milan Red is here to stay, as after being unveiled at the end of July, it now took to Austria’s capital city, Vienna, at St. Stephen’s Cathedral, for a new photo shoot.

Limited to 99 examples, each of them with “breath-taking characteristics”, according to the automotive start-up, it’s named after a bird of prey and features a carbon fiber construction.

Elsewhere, the new hypercar that aims to take on the big boys in the segment, including Bugatti and Koenigsegg, benefits from carbon ceramic brakes, clever adjustable suspension and CFRP double wishbones.

At the time of writing, Milan Automotive had yet to release images of the interior, but claims that it’s “stunning” and has “the visualization of the driver’s heartbeat”. 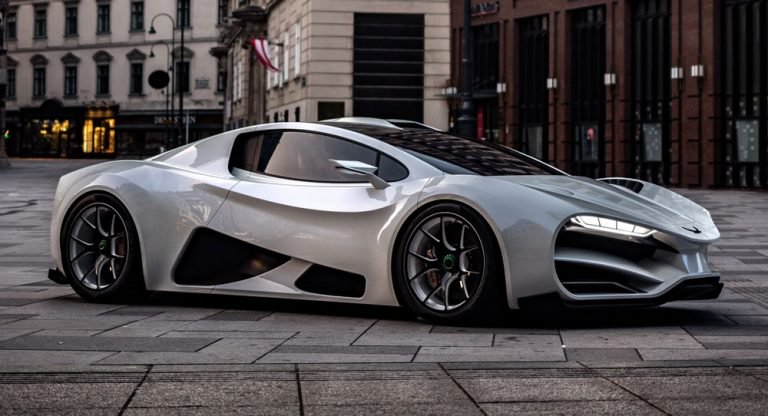 Milan should drop more details about their hypercar in the coming months, along with an extensive image gallery. Until then, they’re trying to attract wealthy buyers, who will have to pay some €2 million ($2.3 million) in Europe for the Red.
Tags : New Cars, Reports,
Share to: