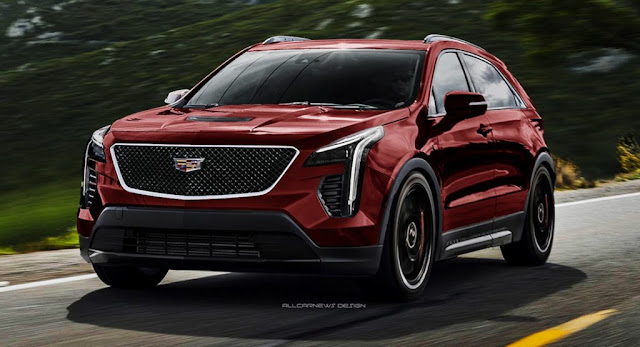 What do consumers love even more than SUVs? Performance SUVs, that’s what.

Over the years, the market for high-performance SUVs and crossovers has absolutely exploded. Consumers now have an abundance of vehicles that offer blistering performance while offering enough cabin space for a family and trunk space for a dog or two. The question is, could Cadillac cash in on this booming market?

To give us an idea of what a possible Cadillac XT4-based V model could look like, All Car News has come up with this pair of intriguing renderings that show the XT4-V adorned with a plethora of styling changes fitting of a V-badged model.

For example, the SUV’s ride height has been dropped and a pair of gloss black wheels were installed. Elsewhere, the vehicle adopts a bespoke hood with a prominent air extractor and large bulge to support the (mandatory) beefed-up engine.

A host of modification have also been made to the SUV’s rear fascia. For example, there’s an enlarged spoiler stretching back from the roof, a tweaked bumper, and a pair of dual tailpipes. Completing the modifications are the removal of the two rear doors – which is the only part that sticks out like a sore thumb.

While it is possible that Cadillac will release a V-branded SUV in the future, there’s absolutely no chance it would do so with a three-door. There’s no indication such an XT4 is in the pipeline, and GM certainly wouldn’t have gone to all that trouble solely for one version.

As for a XT4-based V model, we think it would be the perfect answer to vehicles like the Audi RS Q3 and Mercedes-AMG GLA45. 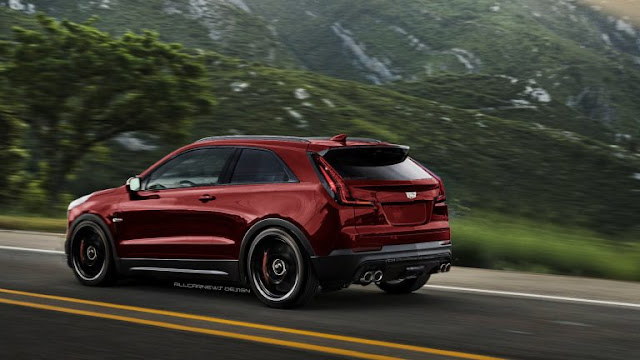