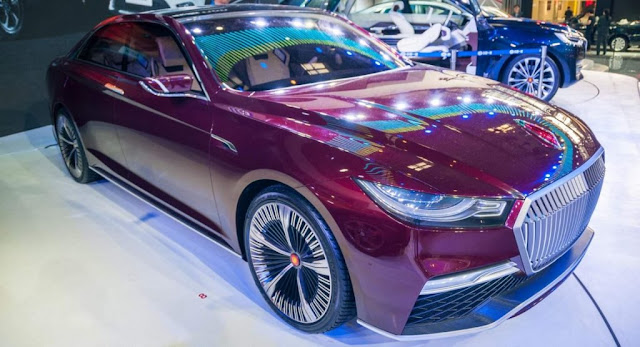 For nearly three decades, the Chinese new car market was growing, to the point that, in 2009, it surpassed the U.S. and became the largest in the world.

According to Reuters, however, deliveries fell by 11.7 percent in October, which might lead to the first annual decline since 1990.


The China Association of Automobile Manufacturers (CAAM) anticipated a 3 percent increase compared to last year. It, however, announced that from January until the end of October, cumulative sales numbered 22.87 million, a reduction of 0.1 percent compared to the same period in 2017. Moreover, 2.38 million vehicles were sold in October, marking the fourth month in a row of shrinking sales and the largest drop since 2012.

“Things don’t look good all the way to the end of the year, because of weakness in the market and the high base for comparison from last year”, head of Shanghai-based consultancy firm Automotive Forsight, Yale Zhang, said.

He added that he is waiting to see if automakers will take any measures to boost sales and reverse the current trend: “If the OEMs give up, then sales volumes could be really bad”.

The trade war with the U.S. and the increased tariffs that were imposed also played a role in this decline. Reuters claims that a number of dealers are currently offering big discounts to attract customers and that they are leaning on the government to significantly reduce purchase tax on small cars.

The good news is that sales of electric vehicles and PHEVs in the first 10 months were up by 75.6 percent, to 860,000 units, compared to the same period last year.
Tags : China, Electric Vehicles, Reports,
Share to: