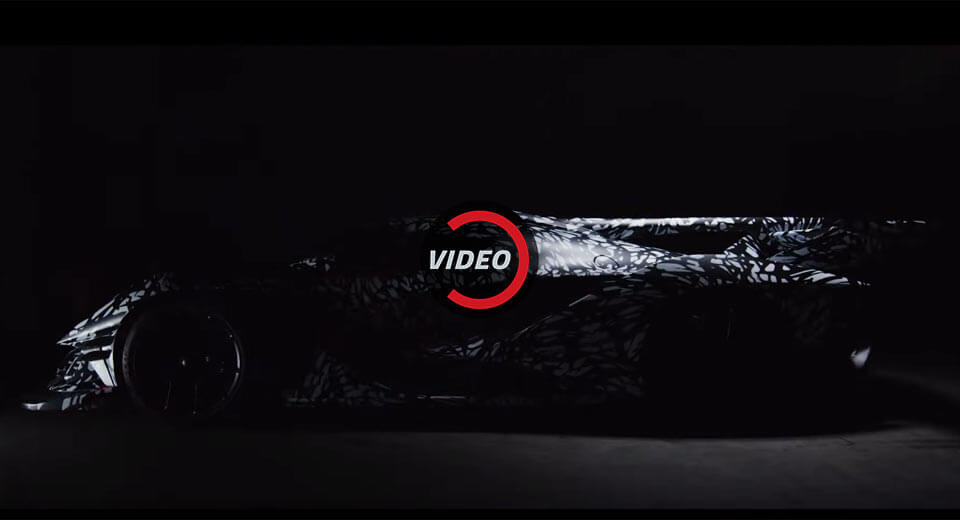 Apollo Automobil has teased its upcoming IE hypercar before the vehicle’s October 24 premiere.

The car, officially dubbed the Apollo Intensa Emozione, was first teased in July but this 41-second clip offers our best look at the car so far and previews the exterior and interior designs, as well as the hypercar’s exhaust note.

Like the infamous Gumpert Apollo, it’s immediately obvious that the Intensa Emozione will be focused on performance. External shots reveal radical aerodynamic elements including a Le Mans-style shark fin, a huge rear wing, roof scoop and an incredibly-aggressive front fascia.

Additionally, the clip reveals that the hypercar will have gullwing doors and a jet fighter-esque Start/Stop switch in the roof. Marino Franchitti is also pictured behind the wheel of Apollo’s latest track weapon.

According to reports, the Apollo IE will be a development of the Arrow Concept and utilize a V12 engine.