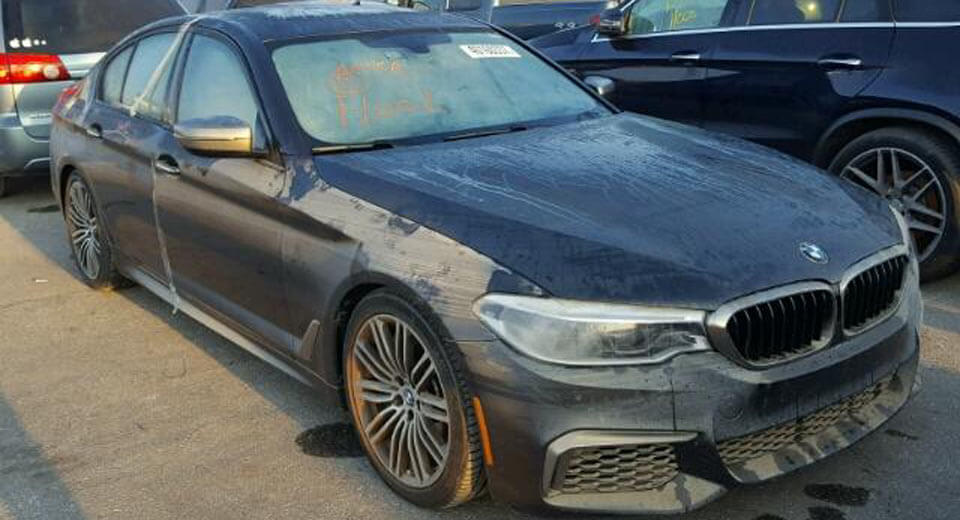 A 2018 BMW M550i xDrive that fell victim to Hurricane Harvey has appeared for sale on Copart.

This BMW is one of just hundreds of thousands of vehicles to be damaged in the ferocious storm and the ensuing floods and at the time of writing, had yet to attract a single bid.

As is typical the case with online auctions like this, few details about the M550i xDrive are given in the description. However, a picture tells a thousand words and it’s immediately obvious that this car didn’t escape the floods lightly.

As a matter of fact, images show that at least half of the car was submerged under water. It’s even possible that the entire sedan was covered in water in the midst of the hurricane. Consequently, it doesn’t run and all of the electronics are ruined.

Despite not being in running condition, a potential buyer could make a healthy profit from selling off some of the parts. All of the exterior panels appear to be in reasonable condition and could be sold on. Additionally, some interior trimmings could be sold but the water damage would likely dissuade many buyers. 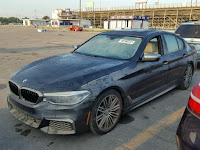 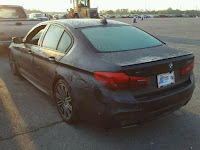 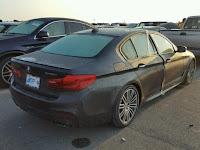 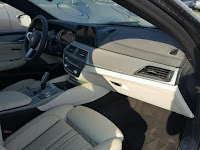 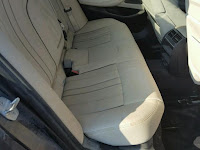 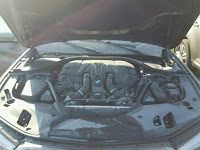 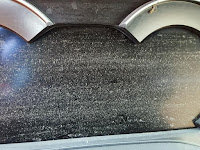 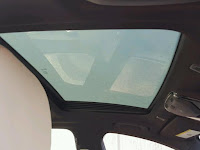 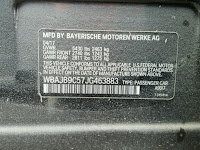