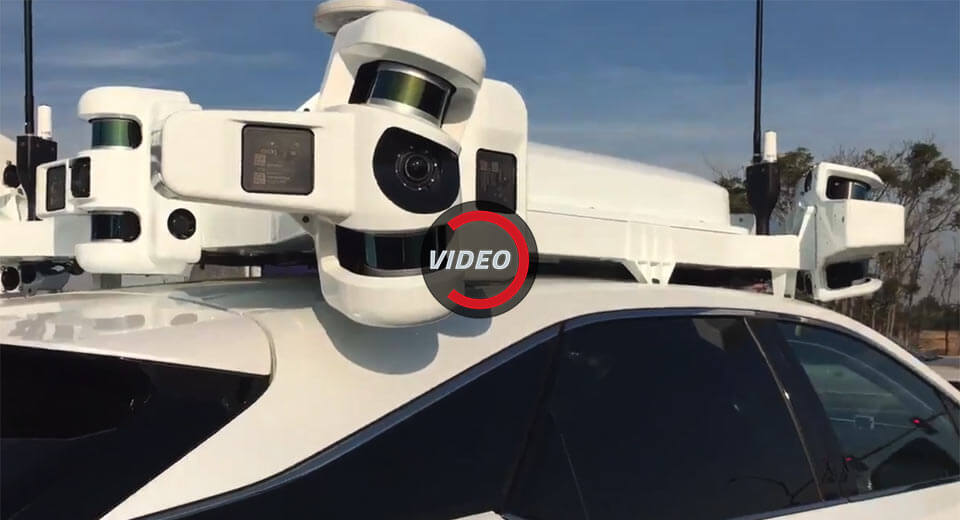 Apple’s ‘Project Titan’ car project has hit a number of stumbling blocks but the technology company is pushing forward with the development of its autonomous driving system.

Recently, the co-founder of self-driving startup Voyage, MacCallister Higgins, stumbled upon an Apple car prototype laden with sensors, radars and cameras on the streets of California.

Unlike previous Apple car prototypes, as well as mules from other technology companies, this Lexus is far from subtle. In fact, it reportedly features no less than six LiDAR sensors which have been arranged in an incredibly ugly way.

Apple has made no secret of the fact that it is developing autonomous vehicle systems which it intends on selling to automakers. But, while the technology giant may be further ahead than some startups, this prototype perhaps suggests the brand’s technology is still in its infancy, particularly when compared to Waymo, General Motors and others.

One possible reason why Apple’s setup is so bulky is that the computer stack appears to be mounted to the roof. This differs from most autonomous vehicle prototypes on the streets as they keep their computers in their trunk’s.

Going to need more than 140 characters to go over 🍎's Project Titan. I call it "The Thing" pic.twitter.com/sLDJd7iYSa
— MacCallister Higgins (@macjshiggins) October 17, 2017