Canadian Man Gets $117 Ticket For Singing And Driving 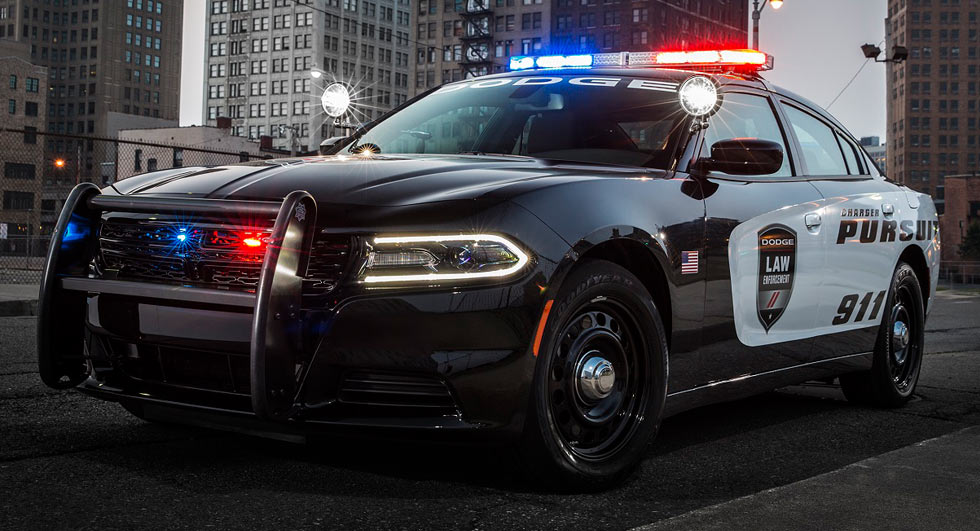 A Canadian man has reportedly been ticketed for singing and driving.

According to CTV News Montreal, Taoufik Moalla was driving to the store to pick up some water and was signing along to Gonna Make You Sweat (Everybody Dance Now) by C+C Music Factory. As he was singing along, he heard a police siren coming from behind him.

Moalla simply thought the officer wanted to pass him but they got on the speaker and told him to pull over. Four officers reportedly approached Moalla's vehicle and asked him if he had screamed. He told police he was simply singing and they went off to check his license and registration.

When the officers returned, they presented Moalla with a $149 CAD ($117 USD) ticket for screaming. Moalla was dumbfounded and told CTV News "I understand if they are doing their job, they are allowed to check if everything’s okay, if I kidnapped someone or if there’s danger inside but I would never expect they would give me a ticket for that.” He went on to say he wasn't singing too loudly and thinks the whole situation was crazy.

Moalla is in the process of contesting the ticket but he isn't getting any sympathy from his wife who reportedly told him, "If it was for singing, I’d have given you a ticket for $300 CAD ($237 USD).