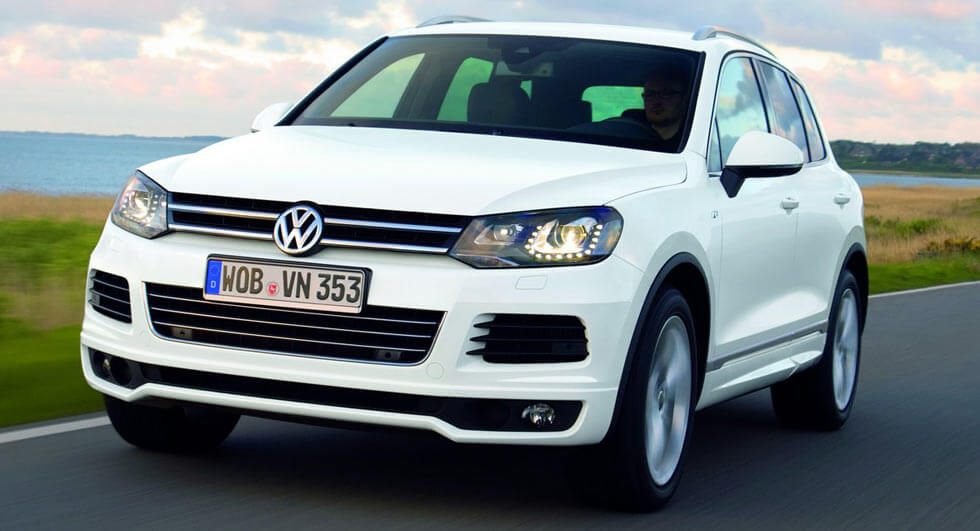 The United States Environmental Protection Agency and California Air Resources Board have reportedly signed off on a fix for Volkswagen Group vehicles equipped with 3.0-liter TDI engines.

According to a letter seen by Reuters, the regulatory agencies have approved a fix for a number of different crossovers. Details are limited but it sounds like the repair has approved for 2013-2015 Audi Q7s as well as 2013-2016 Porsche Cayenne and Volkswagen Touareg models.

Despite receiving approval for its crossover fix, the company is still waiting on regulators to sign off on its repair for cars equipped with the 3.0-liter TDI engine.

The news is a major victory for the Volkswagen Group as the letter reportedly said it could save the automaker more than $1 billion. As part of the settlement announced earlier this year, Volkswagen agreed to spend at least $1.2 billion dollars to buy back or repair nearly 80,000 vehicles equipped with the 3.0-liter TDI engine. In particular, the company will have to pay people who get their vehicle repaired a settlement of between $8,500 and $17,000.