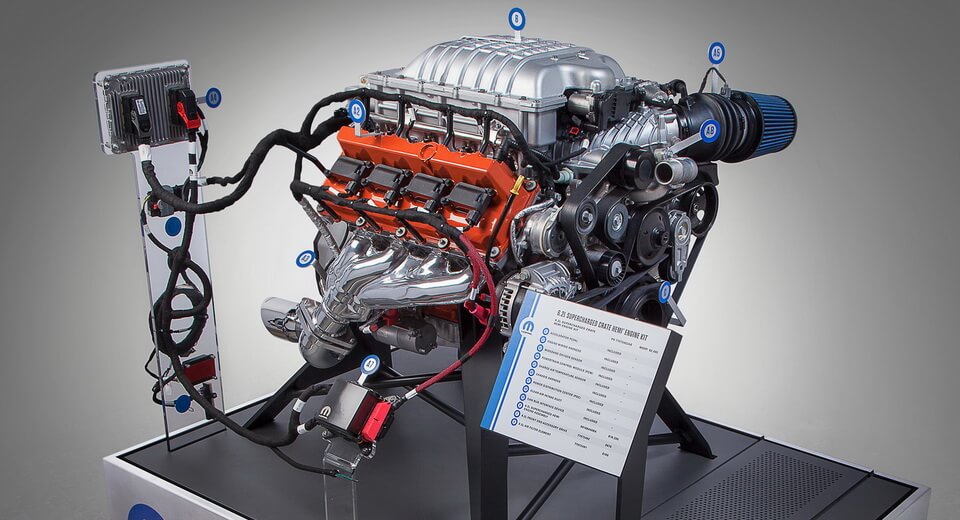 Following countless requests from Mopar’s loud fan base, Mopar has announced the launch of the 6.2-liter supercharged Hemi V8 as a crate engine, or as Mopar calls it the “Hellcrate”.

The new Mopar Hellcrate Hemi crate engine is set to debut at the company’s stand in SEMA, Las Vegas on October 31.

“Never before has a supercharged, factory-direct 707-horsepower crate engine kit been offered, and we are proud to be the first to deliver a solution enthusiasts have demanded,” said Pietro Gorlier, Head of Parts and Service, Mopar. “This ultimate powertrain option fits the needs of owners and fans who demand iconic performance.”

As for the price, the Mopar Hellcrate Engine assembly is priced at $19,530 MSRP while the engine kit is asking for $2,195. The engine and the engine kit are covered by an official three-year/unlimited mileage warranty when purchased together. 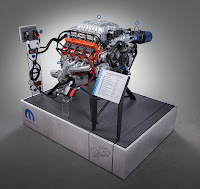 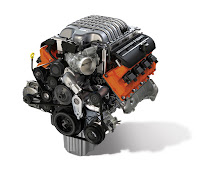 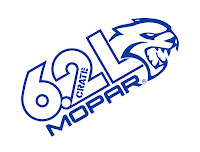