Mercedes To Roll Out EQ Branding Later This Year 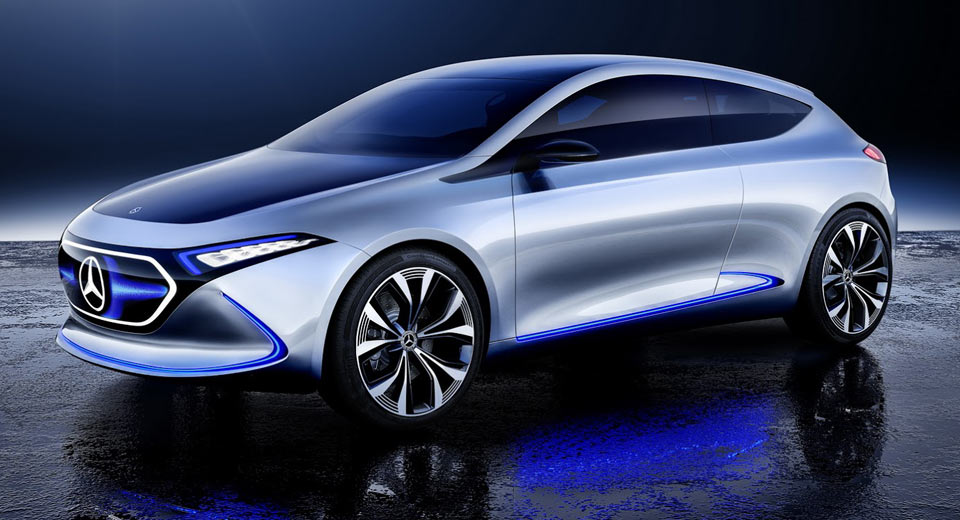 Mercedes-Benz will start its prolonged introduction of its EQ brand later this year in Europe.

The carmaker first introduced its EQ brand at 2016’s Paris Motor Show and the badge will initially hit the streets affixed to the Mercedes-Benz S560e plug-in hybrid, GLC C-Cell fuel-cell and the Project One hypercar.

Interestingly, whereas the brand’s electric and hybrid models will have a badge reading EQ Power, electrified AMG products, like the Project One, have an EQ Power+ badge. Things won’t stop there for the new nomenclature, however.

The German brand will refer to its electrified models under the Mercedes-EQ name, similar to Mercedes-AMG and Mercedes-Maybach. As if things weren’t complicated enough, the name EQ Ready is already in use for a dedicated Mercedes smartphone application.

While Mercedes has already affixed the name to some vehicles, a fully-fledged Mercedes-EQ model won’t launch until 2019 with a bespoke, all-electric crossover, previously revealed in concept guise.

Beyond the new naming scheme, Mercedes product strategy and planning chief, Wilko Andreas Stark, revealed to Car and Driver that all-electric EQ models will adopt a distinctive design language that is “very, very clean” and “without any lines.” 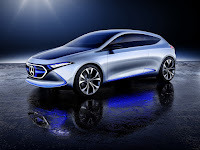 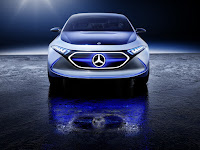 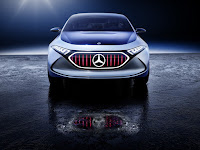 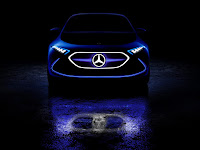 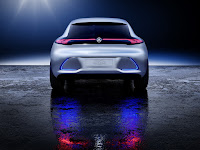 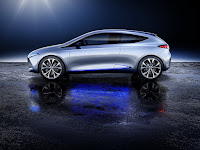