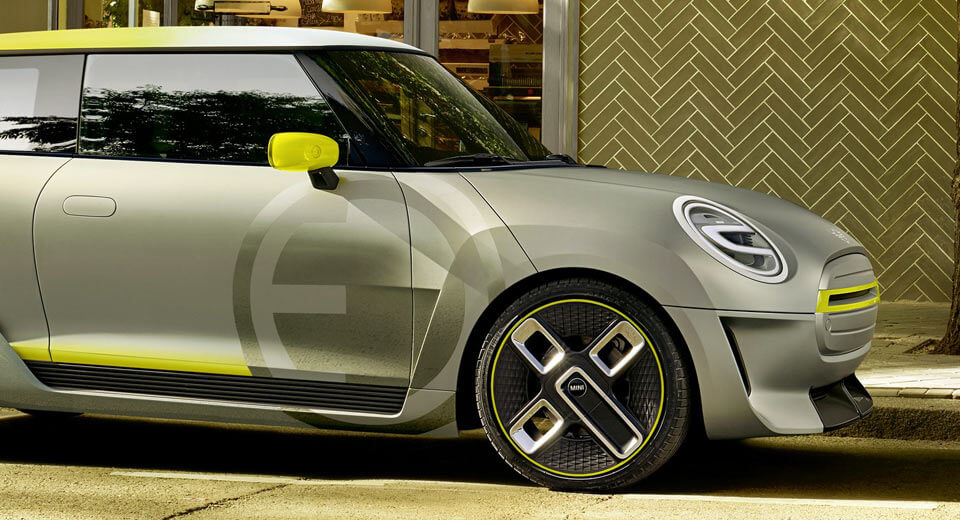 Mini has admitted that it is pondering the idea of extending its range of models next decade.

When the all-electric Mini EV arrives in 2019, the British carmaker will have five ‘superhero’ models in its family. However, Mini design chief Oliver Heilmer says the company may be prompted to expand this range due to the demands of young buyers.

“The first Mini was built out of a need. I would like to understand what the needs in the next five to six years will be. We want to look at customers who are 13, 14, 15 years old now. What is their aesthetic approach? It’s obviously influenced by smartphones. But if we understand it right, we can bring this into the future,” Heilmer said to Autocar.

Whichever way the firm adds to its pre-existing range, the design chief said iconic Mini design features, including the floating roof, will continue to be used.

In the meantime, Mini continues to work on its all-electric model and has also started to design the next-generation hatch, expected to arrive in 2021.