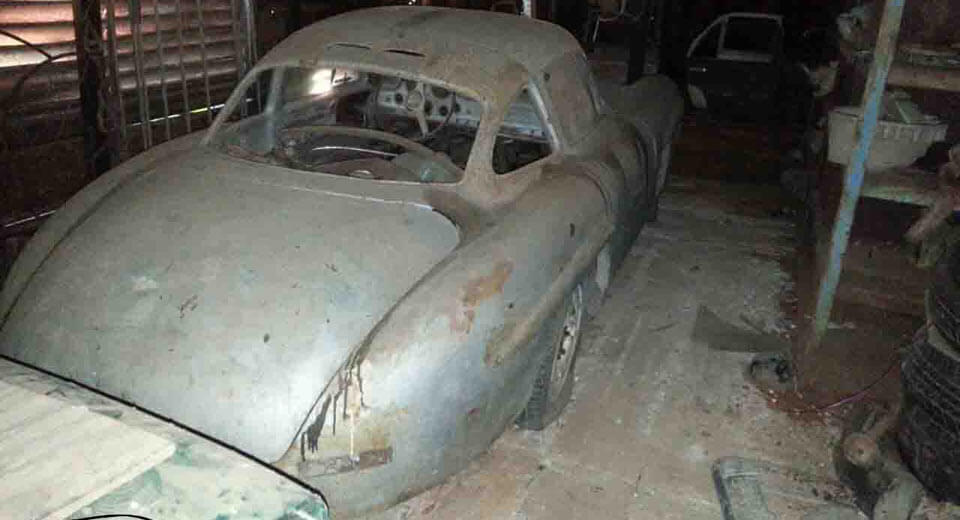 A dilapidated Mercedes-Benz 300 SL has been discovered sitting in a Cuban barn looking like a shell of its former self.

The car was reportedly discovered by CogeTuCarro and may have competed in racing events across the small island nation in the 1950’s.

For the moment, few additional details about the car are known but images show that it hasn’t fared particularly well in the decades since being taken off the streets. Given the unavailability of parts in Cuba, it also has no hope of being repaired, unless exported overseas.

Interestingly, this isn’t the first time a 300 SL has been discovered rotting away in Cuba. In early 2015, two additional 300 SLs were discovered in a similar state of disrepair, capturing the attention of enthusiasts around the world.

We’ve put out some feelers to learn more about the car and will update this story if we learn more. 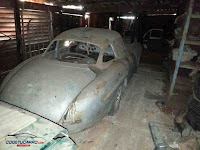