Missed Out On A Vanquish Zagato? Check Out This Rare Aston DB AR1 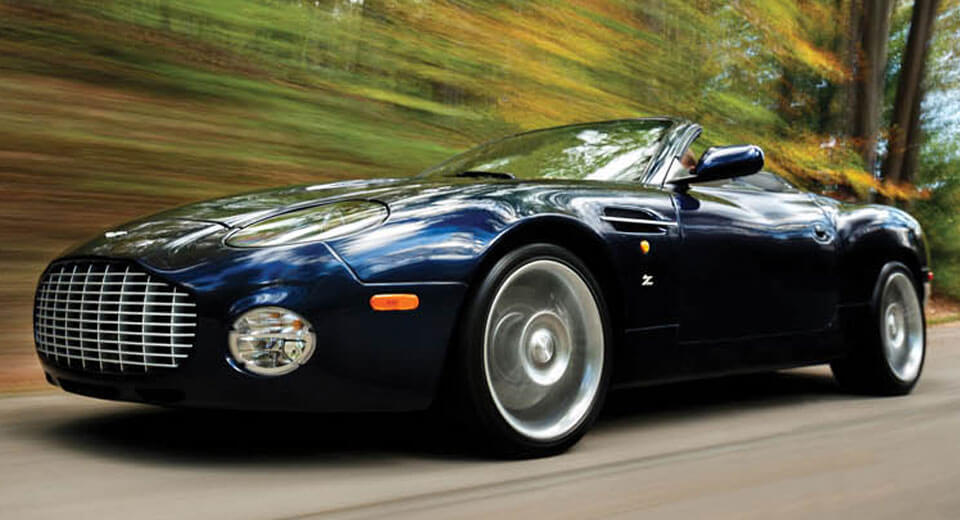 Aston Martin and Zagato have been keeping busy these past few years, collaborating on the design and production of some of the most beautiful modern creations ever set in motion – with more still to come. But they didn't always move at such a pace.

By 2002, Aston and Zagato hadn't seen each other in 17 years. They came back together to create the DB7 Vantage Zagato, but when all 99 examples were snapped up by customers in Europe and Asia, the British automaker and Italian coachbuilder came up with the one you see here.

Called the DB AR1 (for American Roadster), it was essentially a convertible version of the aforementioned DB7 coupe. Again, they only made 99 examples, this time exclusive to the United States. One of those rare specimens is now coming up for auction.

The 20th of those 99 examples made, this rare roadster was done up in a deep shade of Mendip Blue with Pacific Blue and Parchment leather, and as you can see from these artful images captured by Drew Shipley for RM Sotheby's, it remains in immaculate condition.

Chassis number SCFAE62323K800020 was delivered new to California and has resided there almost exclusively ever since. With just 3,700 miles on the odometer, it's sure to make one collector very happy – whether or not he or she has managed to acquire a newer Aston Zagato – when it hits the auction block in Arizona come January.