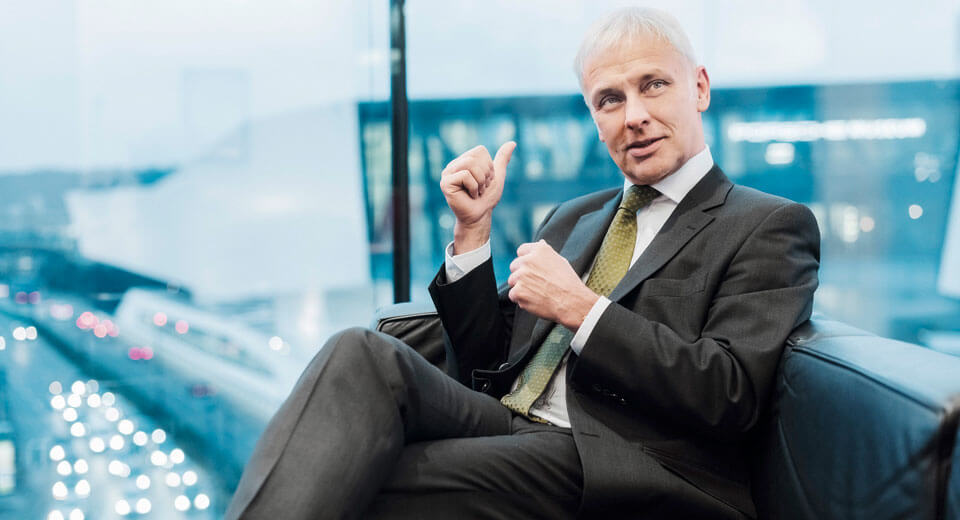 In July, the EU’s competition watchdog began investigating an alleged cartel between Daimler, BMW, VW, Audi and Porsche that fixed prices on diesel emissions treatments and other technology. These investigations have already led to raids at the headquarters of Volkswagen, Daimler and BMW.

However, speaking at a conference in Stuttgart, Germany, Muller denied the existence of a cartel, Reuters reports.

“I have no knowledge of price fixing. We very much respect the cartel law,” he said.

Muller’s remarks fall in line with Daimler’s Dieter Zetsche recent statements that cooperation between German carmakers has only ever been a good thing for customers.