Self-Driving Cars Could Change How Cities Are Built 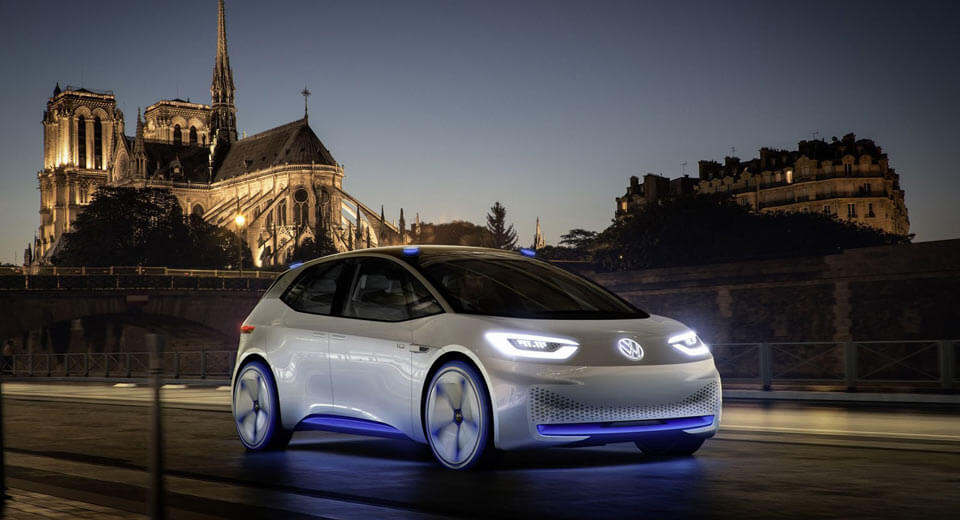 Self-driving cars won’t just revolutionize the way we use transport but many believe they will also alter the way houses and cities are built.

In a report by MIT’s Center for Real Estate, it has been suggested that autonomous ride-hailing services could become so commonplace that there won’t be a need for street parking, allowing developers to build wider sidewalks and additional bike lanes.

Additionally, Bloomberg asserts that housing developers may stop building garages, allowing for greater living space in houses around the world. Self-driving vehicles may also allow developers to create properties further from major cities as consumers will be willing to accept longer commute times if an autonomous vehicle is doing all the driving for them.

According to a co-author of the paper, Albert Saiz, self-driving cars will also allow developers to redevelop gas stations, car dealerships and parking structures as car ownership declines.

While autonomous vehicles have the capacity to alter landscapes, they won’t do so anytime soon. For example, a study from the Regional Plan Association doesn’t believe land use planning will be altered, in New York for example, until at least 2040.