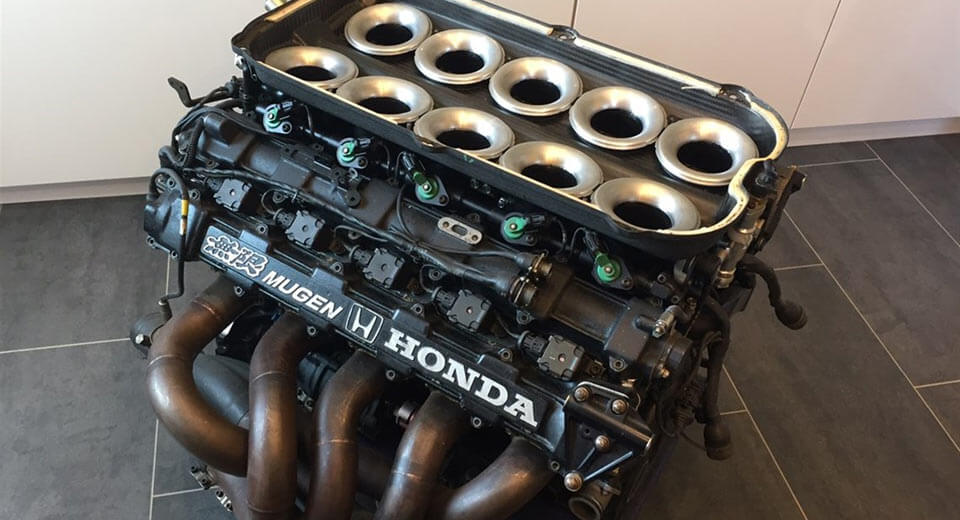 Formula One has changed drastically throughout the decades but one of the most-loved eras of the sport was when high-revving V10 engines were in use.

The V10s produced a cacophony unrivaled by any other engine and have already gone down in folklore. Now, a Mugen-Honda V10 engine from the 1990s has appeared for sale from Race Cars Direct and it has us yearning for times gone by.

It isn’t known if this exact engine was used in any F1 races but it was built for the 1992 and 1993 F1 cars run by Footwork, as well as the 1994 car of Team Lotus. Delivering approximately 700 hp and revving to dizzying heights, it could serve as the ultimate powertrain for someone looking to do an out-of-the-world engine swap.

Can anyone say F1-powered Honda NSX? 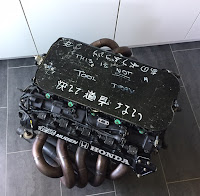 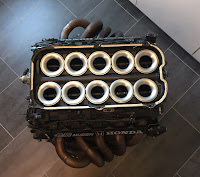 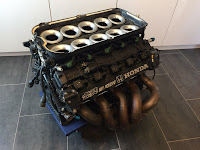 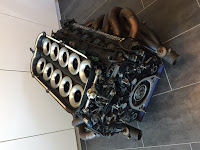