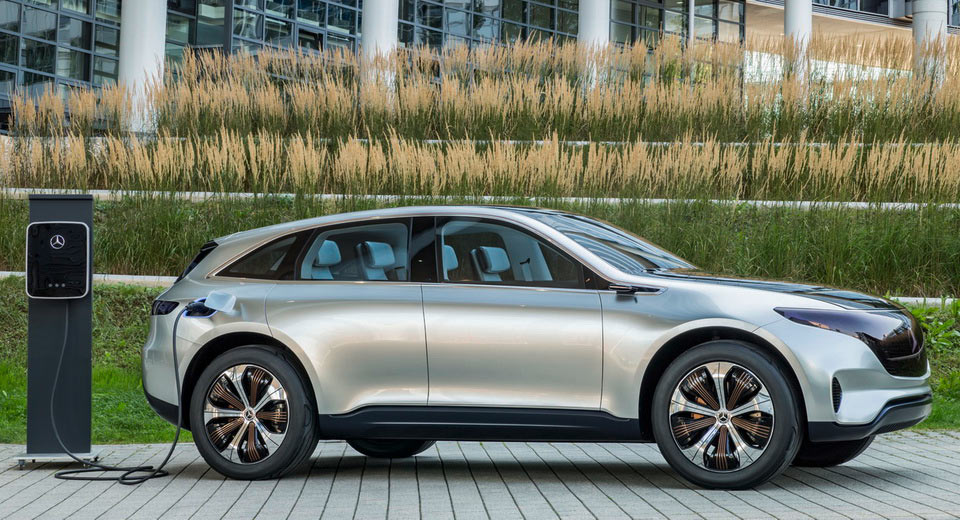 EU regulators have announced their proposal to introduce a CO2 emissions reduction target by 30 percent for new cars and vans by 2030 while offering incentives to carmakers selling zero- and low-emission vehicles over a certain benchmark.

The proposal also sets a 15% lower target for 2025 than that of 2021 in order to ensure that carmakers will start investing as early as possible.

The proposal was met with criticism from the European Automotive Manufacturers Association (ACEA) which said that the 30% reduction target is “overly challenging”, proposing instead a 20% reduction by 2030 which is “achievable at a high, but acceptable, cost”.