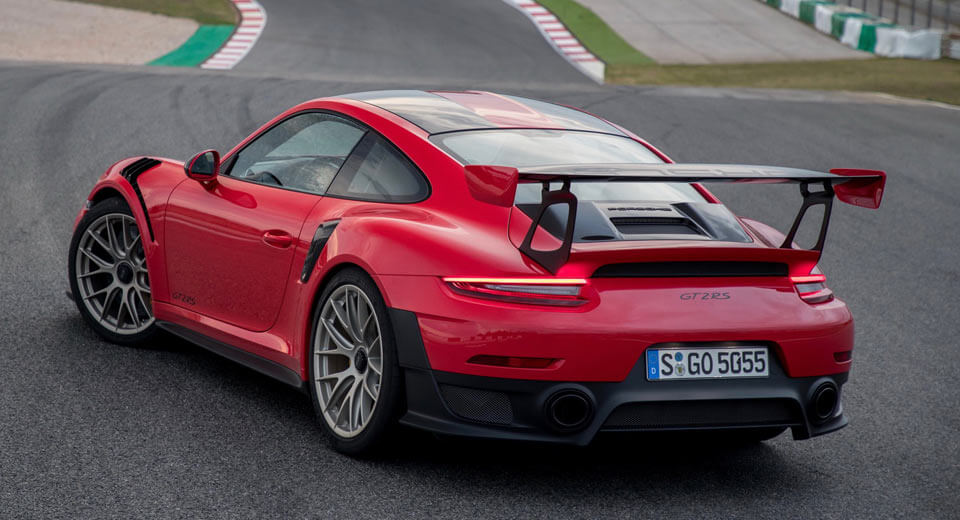 Porsche has revealed that it is very interested in rolling out autonomous technologies across its range but will aim to retain steering wheels for as long as possible.

�There are of course aspects of autonomous driving that are interesting for us: Traffic jam assistants or automated parking, for example. It�s attractive to be able to use the drive into the office during rush hour for my first virtual meeting,� Meschke revealed.

Whereas most automakers are adopting self-driving tech for convenience and safety purposes, Porsche is actually investigating the use of such systems as a way to coach a driver how to be fast on a racetrack.

�Another idea is the Mark Webber-function,� Meschke said. �With this function, the vehicle could drive autonomously on a racetrack like the N�rburgring � just like Webber would drive. The car drives an ideal course and demonstrates perfect brakes in the curves, where to best shift and where to accelerate.�

Such a system would collect all this important data and when the human driver takes control, the car could show them the ideal lines and provide direct feedback.

�Autonomous driving and Porsche go together very well � we interpret it in a way that is typical of Porsche and combine what it means to be Porsche with the opportunities offered by new technologies,� Meschke concluded.