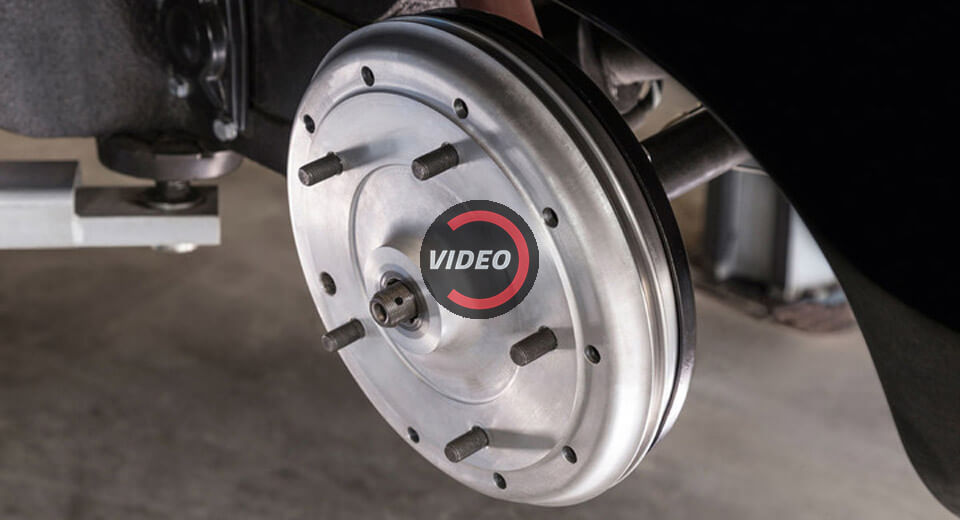 Porsche may cling to old designs, but the technology it puts into them is thoroughly modern: variable-vane turbochargers, adaptive engine mounts, dual-clutch transmissions....

It may come as a surprise, then, to find that Porsche has gone back to manufacturing drum brakes – a technology long since outmoded. But it's not ditching its latest carbon-ceramic discs for the old tech.

Instead it's producing them for old models. It's oldest model, in fact: the 356, which was its first production model, offered from 1948 through 1965.

With a higher-than-average rate of cars still on the road, models like the 356 demand a large pool of spare parts on which to draw. But with the original stockpiles of those spare parts (and donor cars) dwindling, Porsche Classic has gone back to manufacturing the old drum brakes to serve the remaining population of 356s on the road.