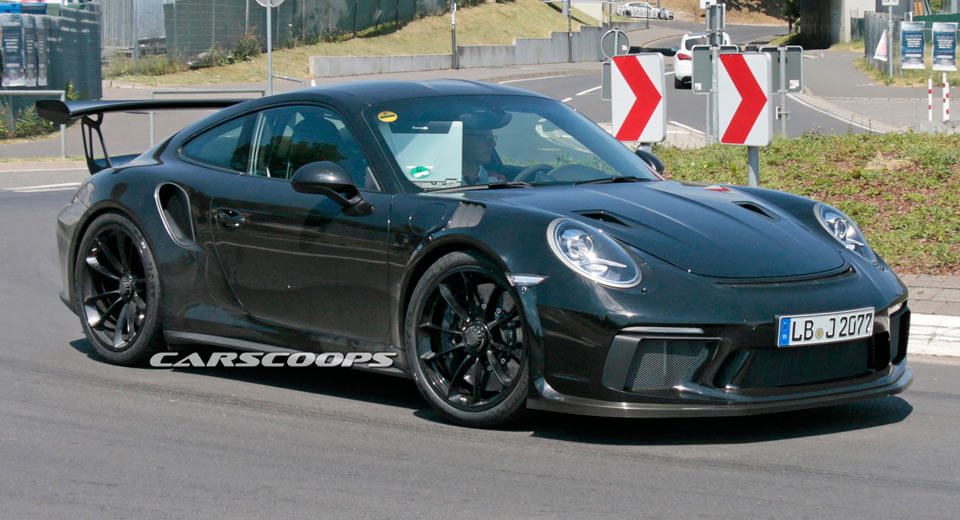 The minds of diehard Porsche fans were blown when the carmaker re-introduced a manual transmission to the facelifted GT3. Unfortunately, the track-focused GT3 RS won’t follow suit.

“RS means Renn Sport, which means it has to be quick on the track, that it’s all about fast times on the track, and that means the PDK.

“The PDK has advantages on the track that can’t be beaten by a manual, and the ones who prefer the manual transmission are not typically the track rats as we call them, but they are those who like to enjoy their cars on the normal public roads. I would say a GT2 RS with a manual option would have a four or five percent share of the market, we couldn’t justify that,” he revealed.

As disappointing as this is, the popularity of the new GT3 with the manual transmission should ensure such vehicles remain in Porsche’s line-up for quite some time.