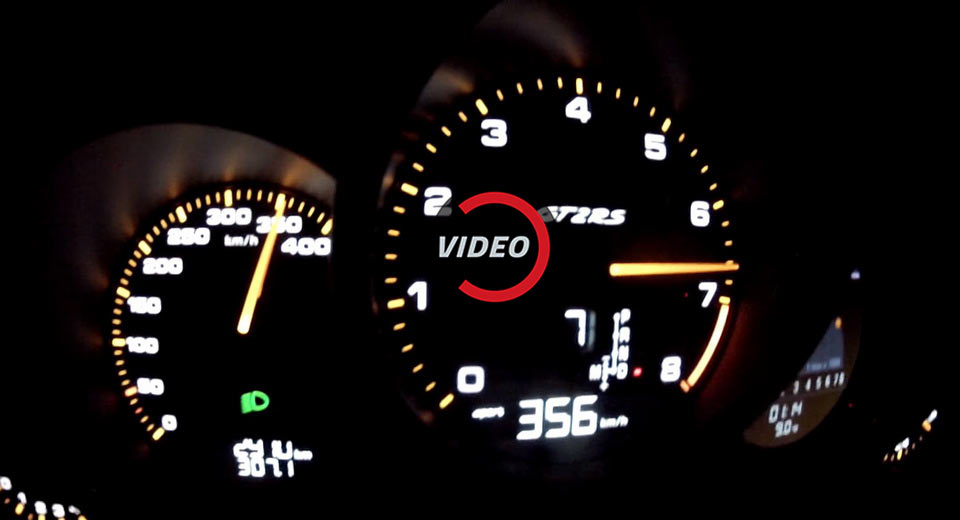 Newly-released onboard video demonstrates just how fast the new Porsche 911 GT2 RS is on a straight line, hitting its 212mph top speed with uncanny ease.

The baddest Porsche 911 has returned stronger and more capable than ever, packing 700PS and all the aero trickery imaginable. More impressively the car weighs almost the same with the GT3 model, so performance is understandably mind-blowing.

As a testament of the new 911 king’s abilities, the new GT2 RS managed to lap the Nurburgring in a ridiculous 6:47.3, making it the fastest rear-driven production car in the world on the relevant charts.

Features like the rear-steering, a specially calibrated PSM, a crazy aero agenda and super-sticky tires help the GT2 RS to become less of a widow-maker and more of a race car with number plates.