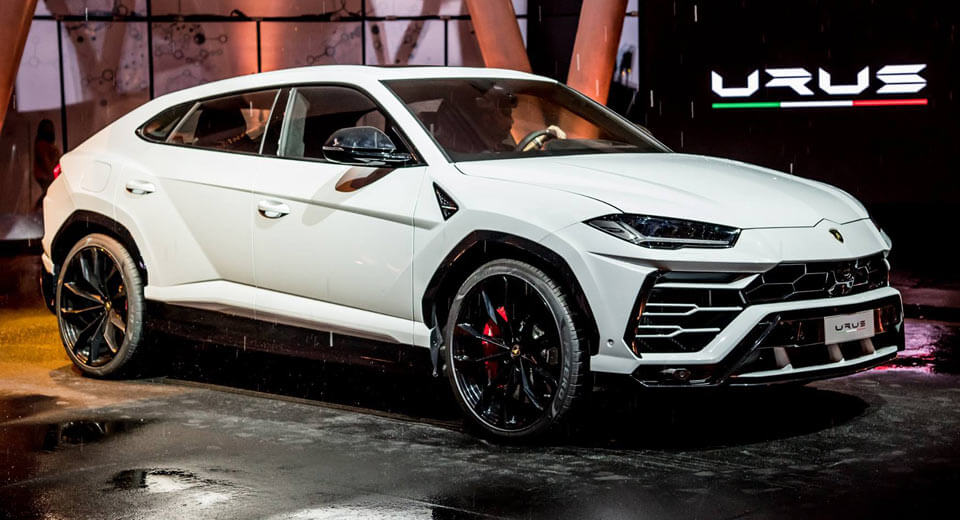 Lamborghini has celebrated the Asian premiere of the Urus by unveiling the super SUV in Singapore, one week after the vehicle’s global premiere in Italy.

The event was hosted by the ArtScience Museum in Marina Bay Sands and given the region’s love for Lamborghini, it’s no surprise that enthusiasts and fans turned up to the event in force.

In fact, no less than 122 Lamborghinis took to the streets of Singapore on December 10 to celebrate the launch of the Urus, setting a new Asian record for the largest number of Lamborghinis driven in a convoy.

Lamborghini believes the Urus will double the brand’s annual sales and Asia is being targeted as one of the SUV’s most important markets. In China, prices start at 3,130,000 CNY (roughly $473,000 USD).

Sitting at the heart of the Urus is a twin-turbo 4.0-liter V8 engine delivering a satisfying 641 hp and 627 lb-ft of torque. This allows for a 0-62 mph (100 km/h) time of 3.6 seconds, and a top speed of 190 mph (305 km/h). Beyond its straight-line performance, the Urus promises to also be exceptionally potent at a racetrack with the Italian marque targeting a new Nurburgring lap record for an SUV.