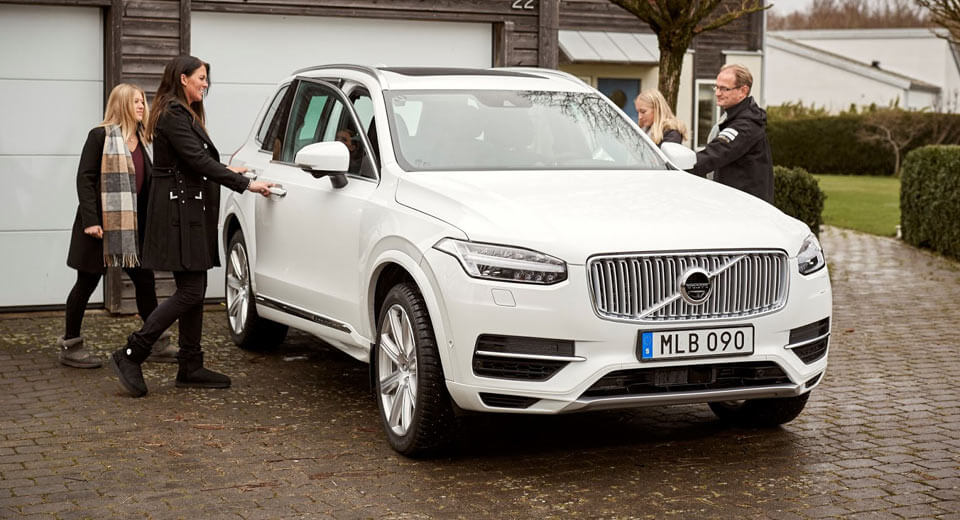 Volvo has decided to delay its Drive Me autonomous driving project in a bid to ensure that the technology is totally safe when it is made available to the public.

Rather than adopting an approach like Tesla where self-driving features are offered to customers in beta form and later updated over-the-air, Volvo won’t launch its first Level 4 autonomous vehicle until 2021.

As part of the Drive Me program first announced four years ago, the Swedish manufacturer said it would have 100 self-driving cars on the roads around its home city of Gothenburg. However, Automotive News Europe reports that Volvo will instead have 100 people involved in the program within the next four years, handing them the keys to Volvo models with Level 2 semi-autonomous assistance systems.

Volvo’s goal is to have those families involved in the project provide customer feedback about the technology.

“On the journey, some of the questions that we thought were really difficult to answer have been answered much faster than we expected. And in some areas, we are finding that there were more issues to dig into and solve than we expected,” Volvo’s autonomous driving program director Marcus Rothoff said.

Volvo says one of the key reasons why it’s taking its time with the technology is that sensors and processors are developing so quickly that it doesn’t want to pick the hardware too early.

“The development in sensor performance and processor capabilities is going so much faster than we expected in 2013. Because advancements are being made at such a rapid pace, we want to make this decision as late as possible,” Rothoff said.

The carmaker believes that by early next decade, adding Level 4 autonomous functionality to a vehicle will add roughly $10,000 to the price.