Our Eyes Already Wish Lotus Would Come Back To Formula One 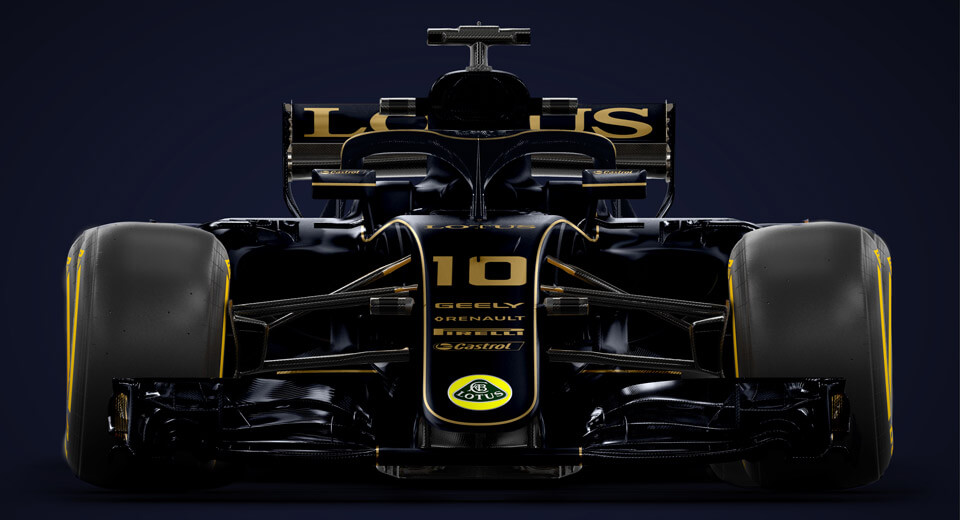 It's only been two years now since Renault bought its F1 team back and rebranded it again as its own. But we already miss it, and looking at these renderings, it's not hard to see why.

In five years on the grid – first as Lotus Renault GP, then as Lotus F1 – the team performed respectably, though not impressively. It won all of two grands prix, and finished no higher than fourth.

That's a far cry from the world championships the same Enstone-based team (under Benetton and Renault ownership) won with Michael Schumacher in the mid-90s and Fernando Alonso in 2005-06. But what it lacked in substance, it made up for in style.

When Genii Capital acquired the team, it also secured the rights to use the Lotus name (after a protracted battle with the team that would later become known as Caterham). And with it, the Lotus team brought back the iconic black and gold livery of the John Player Special days – one of the most beautiful color schemes, to our eyes, ever put on a racing car.

Now that Renault's back in control, the black and gold have been replaced by yellow and black. And that's Renault's right, of course, footing the considerable bill as it does for the team's budget. But looking at this livery, laid over a modern chassis by specialist designer Sean Bull, we can't help but wish that Lotus would come back. Maybe it will, now that Geely is in control... but we're not going to be holding our breath over here. 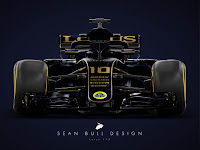 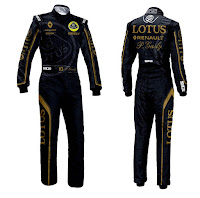