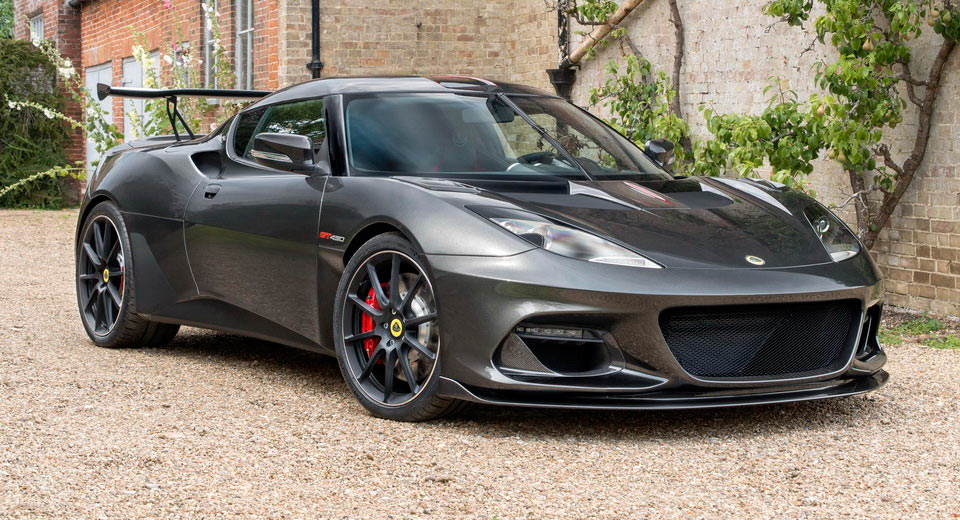 Two months after it completed the purchase of Lotus, Geely is laying out its plans for the British sports car manufacturer - and we have to say, they're pretty ambitious.

Although it hasn’t been officially announced yet, Lotus is planning to launch its first SUV, which is probably going to be based on the CMA modular platform that also underpins the Volvo XC40 and Lynk&Co 01. The platform is designed to host high-performance powertrains and of course all-wheel drive, which is obviously good news for Lotus.

Geely’s plans for Lotus though don’t stop with the SUV. According to Autocar, the Chinese company wants Lotus not only to keep making sports cars, but also intends to up its game considerably.

“We are making plans; we want to bring back the heritage of Lotus to be one of the top performers in the luxury sports car segment. Lotus used to be ranked alongside Ferrari and Porsche, so we need to come back in that rank again”, its boss, An Cong Hui, said.

After years of uncertainty, Lotus has recently returned to profitability and now appears to be finally in good hands. Rivaling Ferrari, though? That's setting the bar perhaps too high - but, hey, the guys have made a great job with Volvo, so they might just do the same for Lotus.