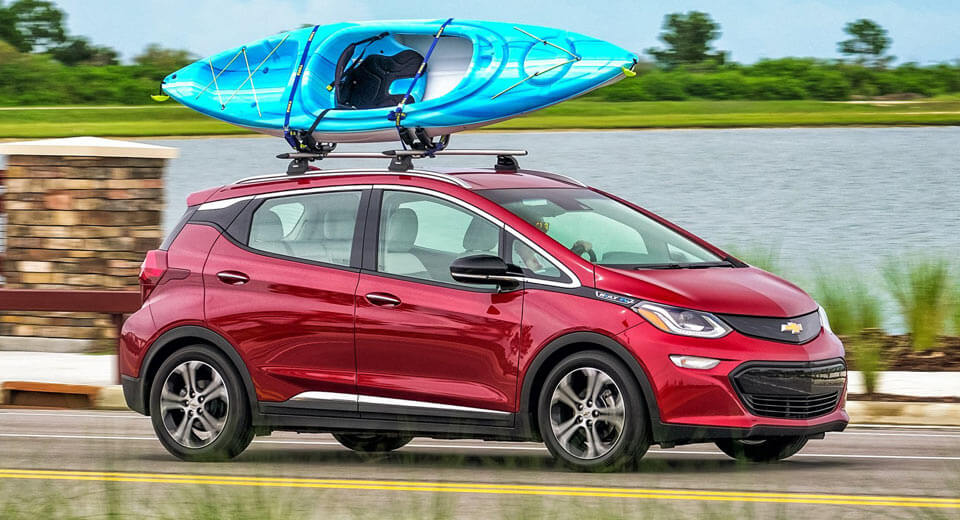 The electric vehicle tax credit has received a reprieve and won’t be scrapped as part a new tax bill in the U.S.

The $1.5 trillion House tax bill initially involved eliminating the $7500 electric vehicle tax credit and curtailing a wind production tax credit. However, House and Senate negotiators have agreed to spare both of these tax credits.

Legislators are currently working on a compromise bill that’s set to be sent back to both chambers for a vote, Bloomberg reports.

Analysts from Congress suggested eliminating the tax credit could save roughly $200 million over the next decade.

As it stands, the full $7500 tax credit is available for the first 200,000 electrified vehicles sold by a manufacturer. When that 200,000 mark is surpassed, the tax credit is reduced to $3750 and six months later, cut in half again. The credit is then phased out after a further six months.