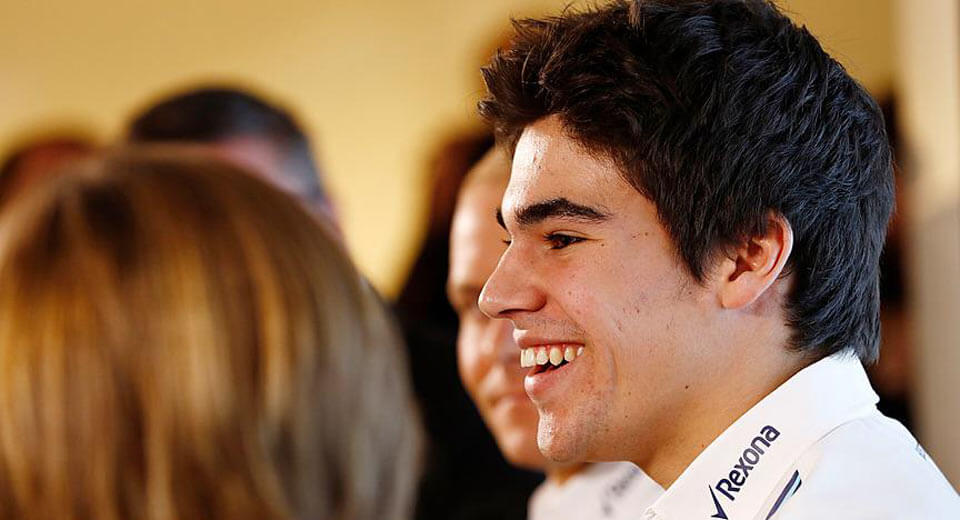 Like Alonso, Stroll will compete in the LMP2 category, but unlike his F1 compatriot, will be driving an Oreca-Gibson 07 from the Jackie Chan DC Racing squad along with Felix Rosenqvist, Daniel Juncadella and Robin Frijns.

�Sometimes it's nice to step back and do something that's a bit less high pressure � I'm looking forward to having some fun,� Stroll said to Autosport.

�I'll be out there with some of my buddies in the same car, and it's going to be a pleasure to do this race again because I just love to race. We are the four young guns so it will be great fun, I'm sure, because we go way back together.�

Stroll has a close relationship with his three Daytona teammates. He raced alongside Felix Rosenqvist during the European Formula 3 Championship and works with the same driver management firm as Daniel Juncadella and Robin Frijns.

This won�t be Stroll�s first rodeo at the event, as he raced a Ganassi Riley-Ford Daytona Prototype in 2016.