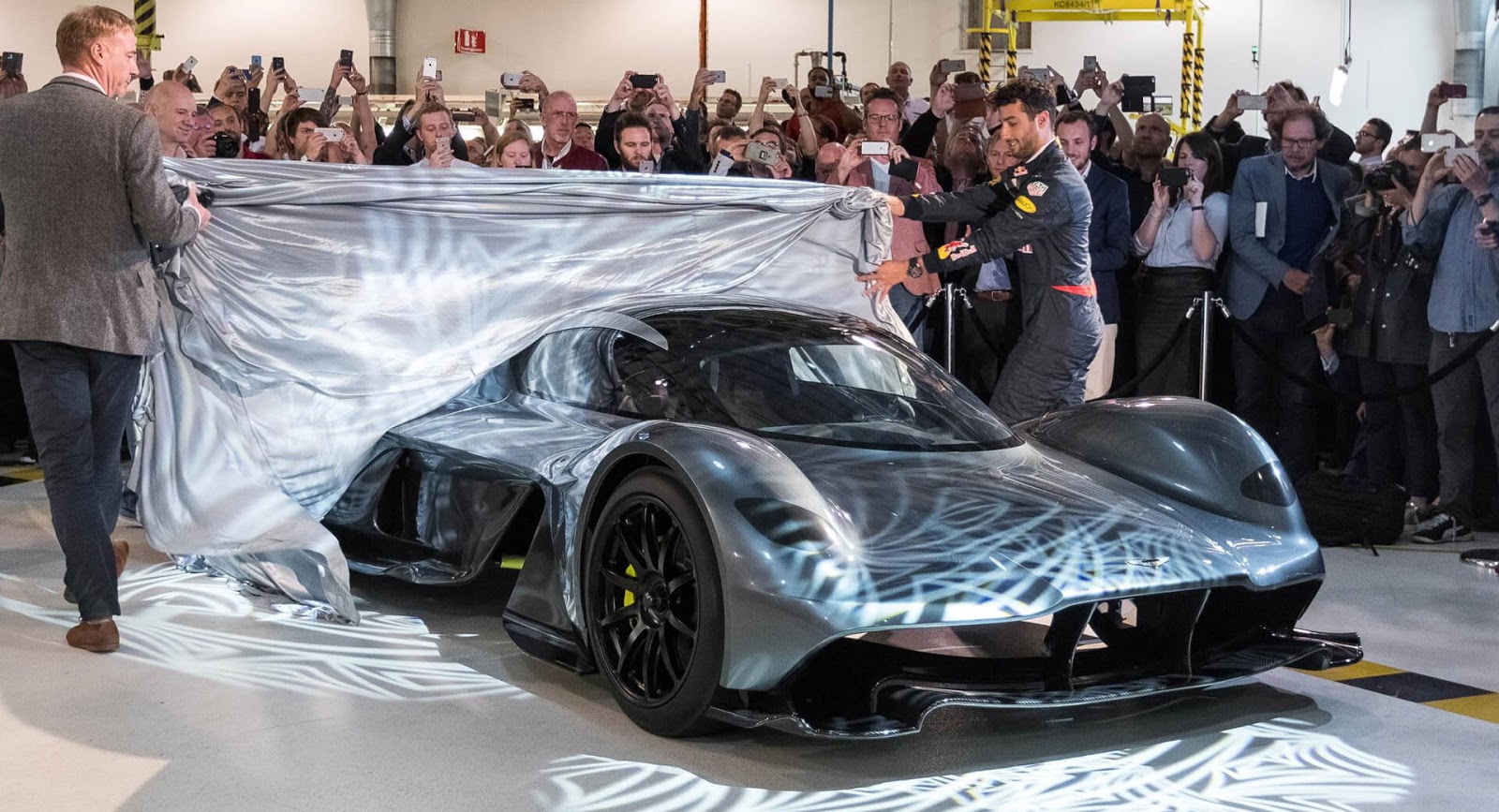 Give or take a year or two, Aston Martin plans to roll out a mid-engined supercar in 2021. The as-yet unnamed Aston is slated to go after the likes of the Ferrari 488 GTB, Lamborghini Huracan, and McLaren 720S - or, in case anyone has been replaced, their successors.

The company's CEO Andy Palmer revealed the news to Motorsport while discussing plans for an F1 engine program. It's that initiative which Aston hopes will give it the credibility to extend beyond the front-engined GTs for which it's known and enter into the realm of mid-engined supercars.

“With all of this stuff in F1, you have to factor in intangibles because you’re talking about a marketing return, not necessarily a physical return,” Palmer said. “Marketing return hopefully turns into sold cars, which is why we’re doing this.”

“This is to seed the soil for when we bring a mid-engined car to compete with the Ferrari 488, which is what the Valkyrie was about,” he added. “It’s about creating credibility ready for when we go mainstream face-to-face with Ferrari, Lamborghini and McLaren on the road. The timing of the 2021 regulations work really well, because it is about the time we’ll be bringing that car out.” 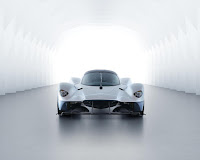