Battista Pininfarina's Own Ferrari 275 Speciale Is Beauty On Wheels 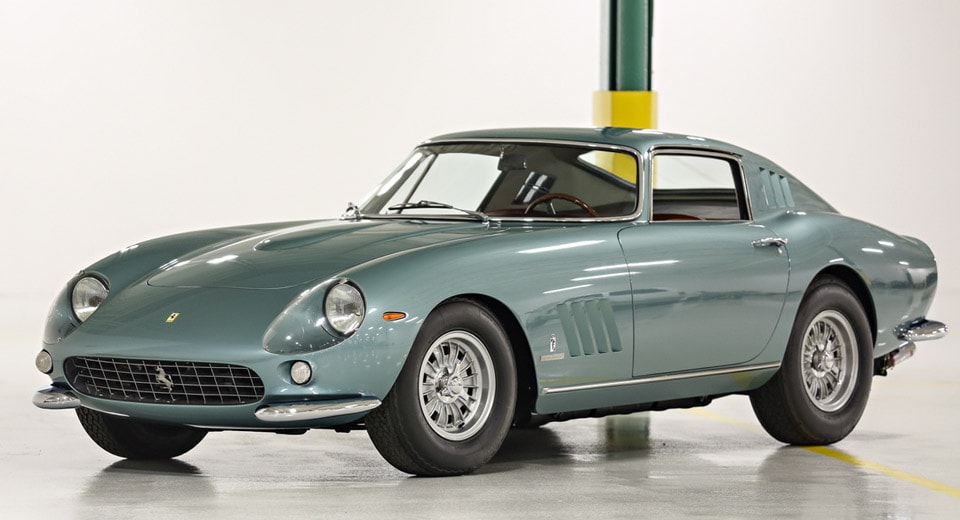 The 250 series may get the lion's share of attention on the auction circuit, but many consider the Ferrari 275 GTB to be one of the most beautiful automobiles ever to wear the vaunted Prancing Horse.

Of the nearly thousand examples made, however, this stands apart. "Speciale" is what it was called, and special it was.

This was one of just two pre-production prototypes that were bodied by Pininfarina (instead of Scaglietti), and undoubtedly wowed the crowds at major auto shows like those in Frankfurt, Paris, and Turin in 1965, and many more in the years that followed.

Though it may look to the untrained eye like any other 275, connoisseurs will note the differences – some more subtle than others. Most obvious is the aerodynamic rear diffuser that Pininfarina installed, way ahead of its time. The headlights are slightly different as well, as are the hood, door handles, window frames, and parts of the interior.

Evidently smitten by his work, Battista “Pinin” Farina kept the car as his personal mode of transportation, selling it shortly before his passing in 1966. It traded hands numerous times over the decades since, but it's been in its current owner's hands since 1993, and is now coming up for auction for the first time in a quarter-century. Gooding & Company anticipates it will sell for a good $9 million, give or take, when the gavel drops in Scottsdale this coming weekend.