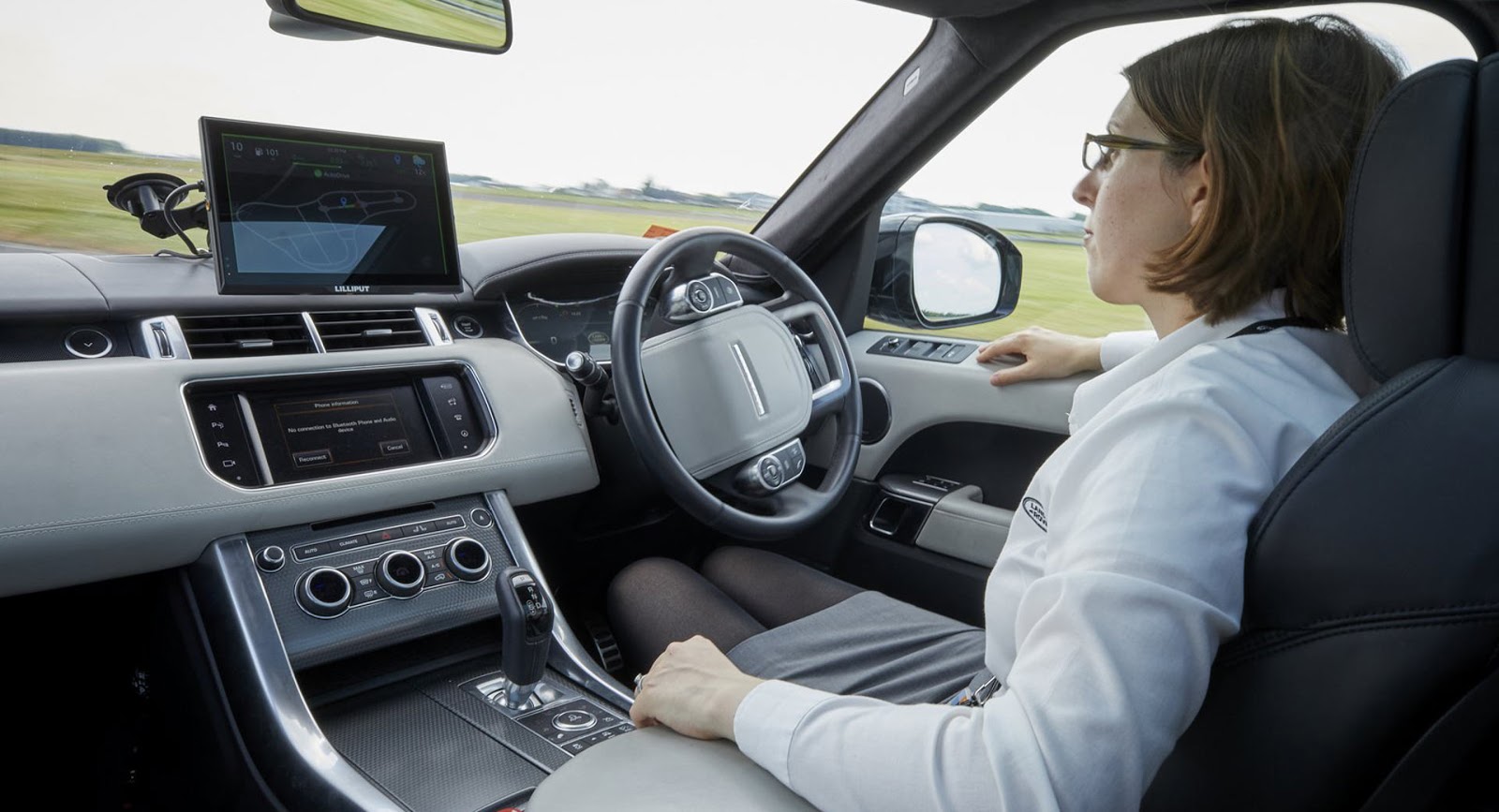 Voyage remains a minor player in the world of autonomous vehicles and has so far acquired approximately $20 million in funding. Despite its small size, the company has already deployed self-driving prototypes in large retirement villages in the U.S. and has been licensed to test self-driving vehicles on Californian roads this year.

Voyage is using feedback from residents at select retirement villages in San Jose, California and Orlando, Florida, to refine its technology.

By investing in Voyage, Jaguar Land Rover joins an ever-increasing list of established auto manufactures that are investing in self-driving startups while also developing its own autonomous technologies in-house. In fact, the British carmaker has been testing Level 4 autonomous vehicles in the United Kingdom since November 2017.

One of the most notable examples of this trend is General Motors and Cruise Automation. Founded in 2013, Cruise Automation was developing a fully-autonomous Nissan Leaf when it was purchased by General Motors in March 2016 for a figure exceeding $500 million. Since then, Cruise has been brought in-house by GM and become the heart of GM’s autonomous vehicle department but remains responsible for both the technology and the commercialization of it.