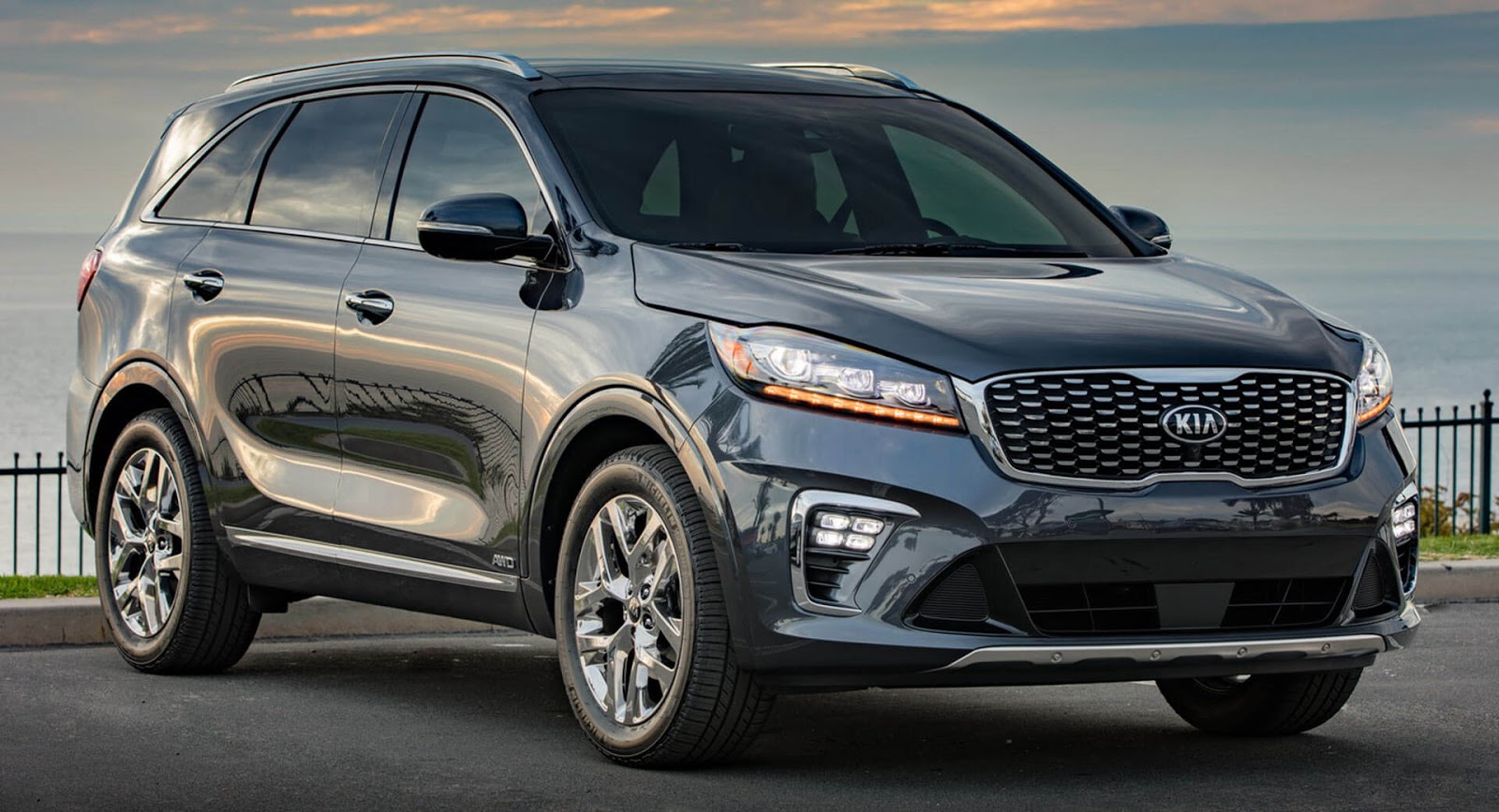 It's hard to believe but just a few years ago the fate of diesel engines in America looked surprisingly bleak following the dieselgate scandal. Volkswagen still hasn't brought the engines back to the United States but several automakers have stepped up to the plate including Chevrolet, Ford, GMC, and Jaguar Land Rover.

The latest entry is somewhat surprising but Car and Driver is reporting a diesel-powered Kia Sorento will be launched in the United States early next year. The news was confirmed by Kia Motors America's vice president of product planning who told the publication the company is working with the EPA to get the diesel engine approved for sale.