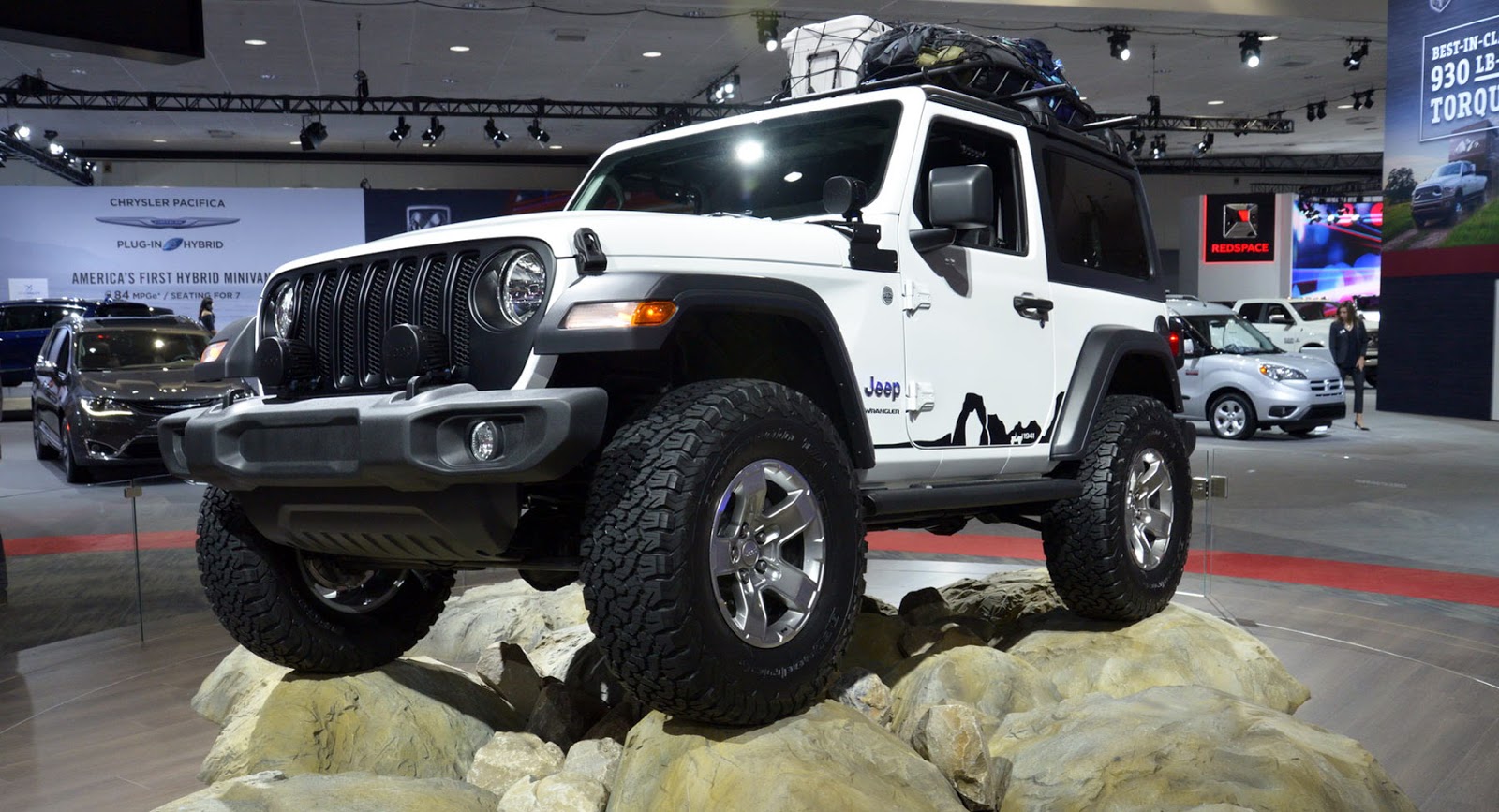 Back in April, Marchionne fueled speculation that FCA was considering parting ways Jeep brand after claiming that the company is strong enough to stand on its own. Then, in August 2017, Great Wall president Wang Fengyiang revealed that the Chinese manufacturer was “deeply interested in the Jeep brand” and pondering an acquisition of the off-road specialist.

However, during a discussion with Autocar at the ongoing Detroit Auto Show, Marchionne said there are no plans to break up the FCA family, including a possible sale of Jeep to FCA’s Chinese partner, GAC.

“We have no intention of breaking up the company or giving it to the Chinese. We have a very good partner in GAC. They have global ambitions, they want to come to the US and we're talking to them about if and how they can accomplish that. None of that is designed to impact on the independence of FCA,” Marchionne confirmed.

Although FCA has no plans to sell Jeep, Marchionne has previously confirmed FCA’s interest in off-loading automotive components supplier Magneti Marelli to FCA shareholders by the end of the year.