U Spy: 2019 Hyundai Tucson Facelift To Become Edgier But Not Too Much 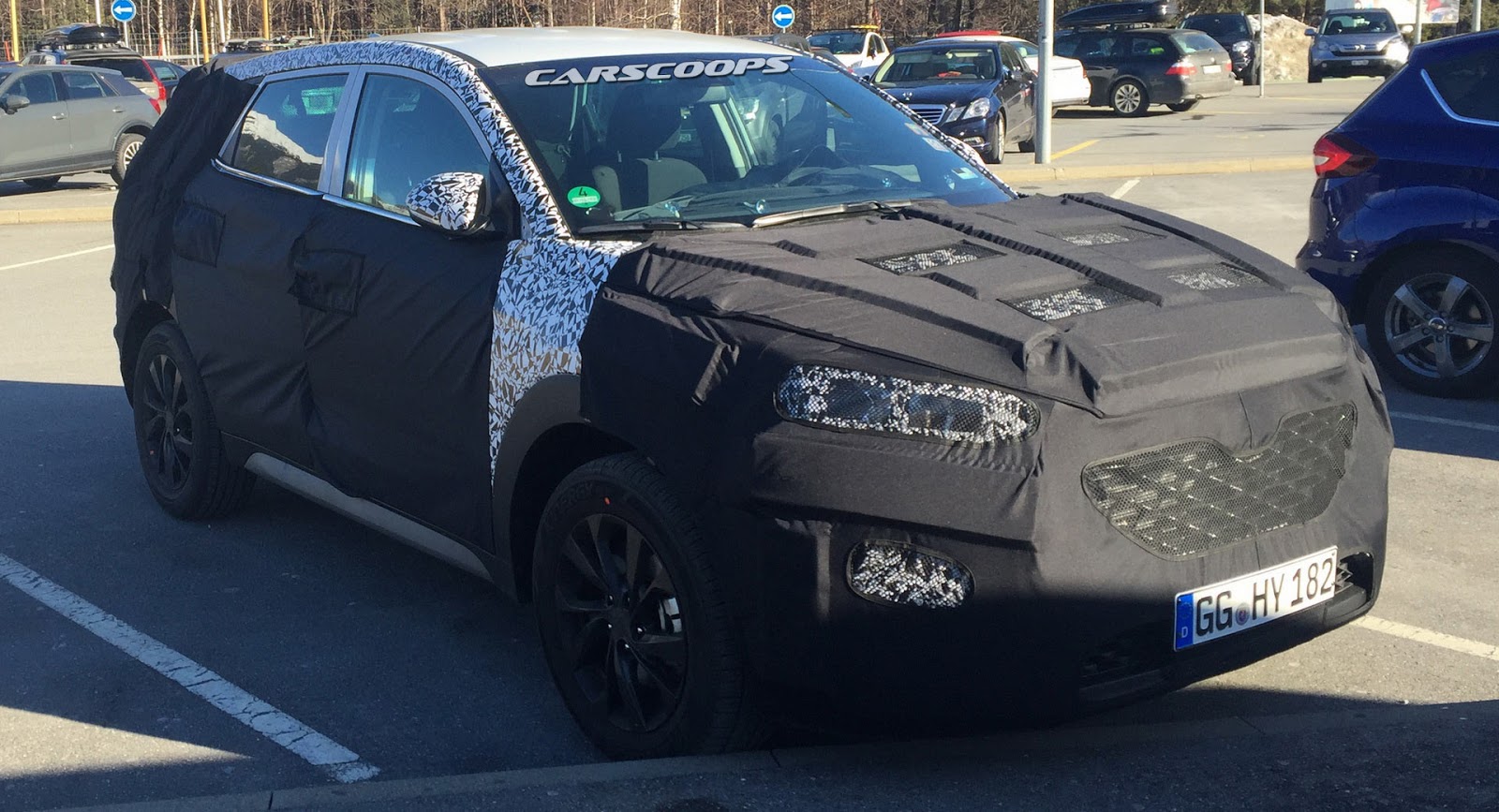 Hyundai is out testing the upcoming facelifted Tucson on European roads and one of our dear colleagues spotted a test car parked out in the open.

Compared to the last test car we showed you, this one was spotted in Switzerland by Vassili Haritos, appearing to be wearing exactly the same body covers which mask the entire front and rear end, as well as the door panels.

Despite the dramatic covers, Hyundai isn’t planning to radically change the looks of the Tucson, which has been a popular choice in its segment since its debut back in 2015.

The mid-life update is more likely to bring the usual refinements, including a set of redesigned headlights with different DRLs, new bumpers front and rear, as well as the latest honeycomb grille design with its sharper edges.

The interior will also receive a series of updates, offering new trim materials and colors and possibly an upgraded infotainment system, which has become a major selling point for family cars. New or updated safety features are also on the checklist.

There’s no information on what changes Hyundai will be making on the engine range, with the Koreans most likely to opt for a slight update on the existing powertrains.

Hat tip to Vassilis Haritos for the shots! 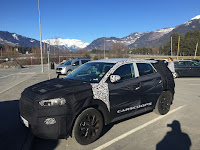 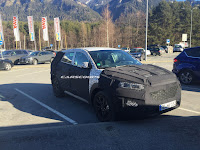 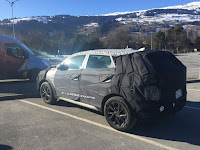