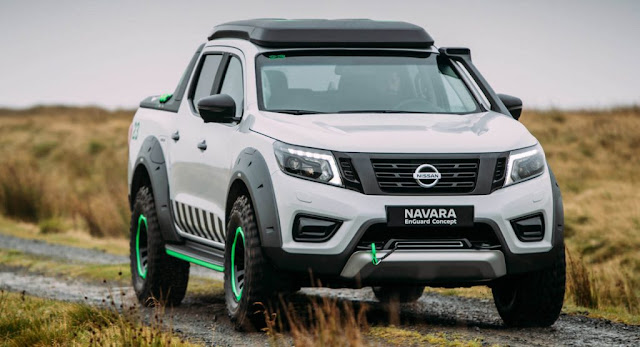 The current Nissan Navara is so capable, it was used by Mercedes-Benz as the base for its first-ever pickup truck, the X-Class.

However, the Japanese automaker is currently weighing whether a rival for the likes of the new Ford Ranger Raptor is viable. Such a version of the Navara was hinted by the Renault-Nissan LCV chief, Ashwani Gupta, in an interview with Motoring.

“If you would had asked me this question yesterday, I would have said this is not in our priority list. But if you are asking this question today, then I am saying this is an opportunity we would like to study”, Gupta said. “If we need to upgrade the tough and smart Navara to the sports grade, we can do it very easily. But the most important thing is which powertrain to adopt.”

The Navara uses the 2.3-liter four-cylinder diesel, but a sporty version would require a more potent engine. This could very well come from the vehicle’s German sibling, the X-Class, which will gain a V6 oil-burner this year – but right now this is mere speculation.

The automaker still has to figure it out whether there is enough market demand for such a vehicle to justify the development costs. Should they give it the green light for production, it could arrive in the USA as well as a more posh version of the Frontier. 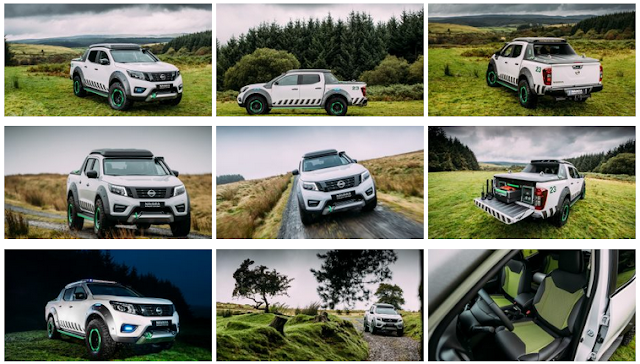