FCA Recalls Half A Million Jeeps, Dodge And Chryslers 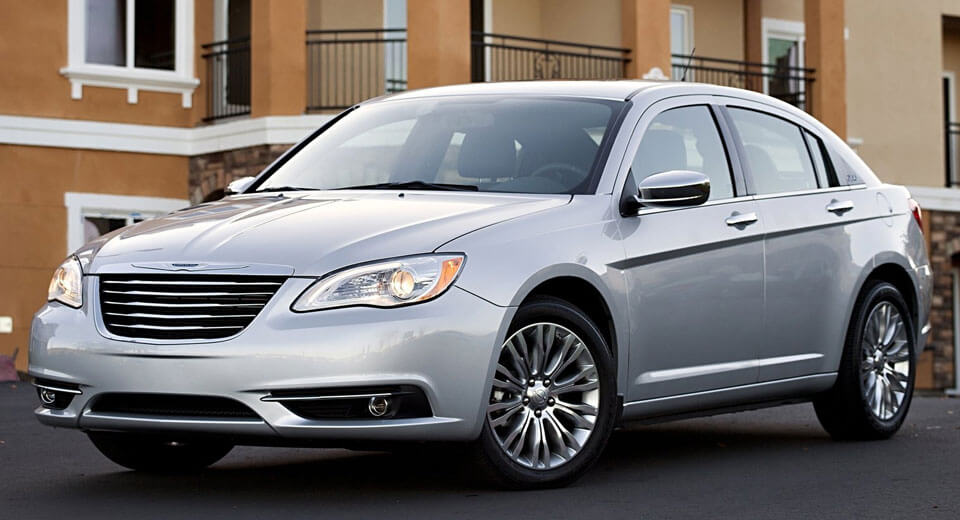 A problem with the active head restraints in certain vehicles manufactured earlier this decade has prompted Fiat Chrysler Automobiles to recall nearly half a million vehicles.

Active head restraints are designed to mitigate the risk of whiplash for front-seat occupants by moving forward in a rear-impact crash. After an NHTSA inquiry, however, FCA found that some of those systems degrade as a result of the vehicle's extensive use.

The owners of vehicles affected can expect to hear from the manufacturer sometime next month to arrange service at their local dealership to replace the occupant restrain control modules.

All three models have long since been phased out or replaced: the Liberty's place has since effectively been taken in the Jeep lineup by the newer Cherokee, while the Avenger and 200 have been discontinued altogether as Auburn Hills focuses more attention on trucks and less on unprofitable, smaller passenger cars.