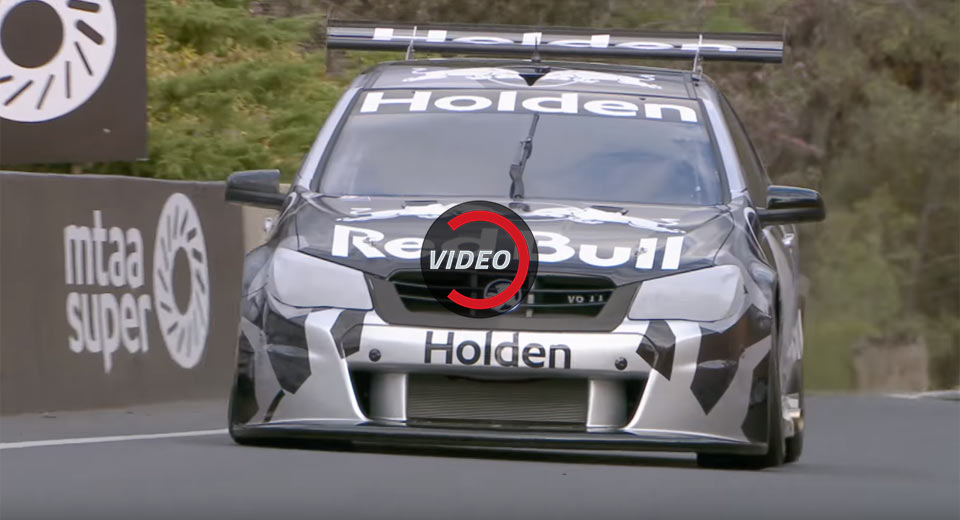 Holden is continuing to test its turbo-turbo V6 engine for the Supercars Championship and recently took to Mt Panorama ahead of the Bathurst 1000 to put the powertrain through its paces.

The Red Bull Holden Racing Team currently has the new engine installed in its one-off Project Sandman and this clip offers us an excellent chance to hear the new engine without any music or background noise. Thankfully, it sounds absolutely mighty.

Many diehard fans of the championship aren’t all that happy that Holden will ditch its naturally-aspirated V8 in favor of the twin-turbo V6. Admittedly, the new engine sounds very different to the V8 but to our ears, it still sounds very impressive, especially thanks to the fluttering of the turbochargers.

During the 2018 Virgin Australia Supercars Championship, Holden will compete with the new-generation Commodore but retain the current V8. The twin-turbo V6 will then be adopted for the 2019 season.