Is It More Efficient To Coast In Gear Or In Neutral? 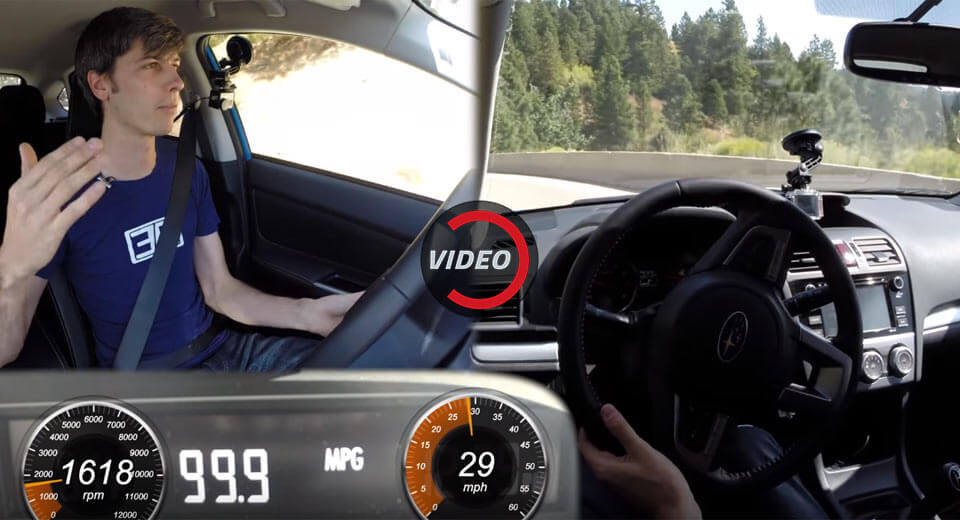 Is it more fuel efficient to coast while in gear or in neutral? This is a question we’ve pondered in the past too, and thanks to Engineering Explained, we finally have an answer.

In the vast majority of modern cars with electronic fuel injection, Engineering Explained reveals that it is more fuel efficient to coast in gear than in neutral. Why? The answer is quite simple.

When you’re coasting down a hill with the car in gear, the engine no longer injects fuel. Consequently, the engine is consuming no fuel when rolling down a hill and is only turning over because the wheels and transmission are forcing it to.

On the other hand, if you were to coast in neutral, you’d use a little more fuel. This is because the engine requires fuel to keep a vehicle idling.

One scenario when coasting in neutral is more fuel efficient is when you roll down a large hill and have enough momentum to roll over a smaller hill while still in neutral. If you were to attempt this in gear, a car would use no fuel going down the first hill but the engine braking would force the driver to accelerate up the second hill, thus using more fuel.