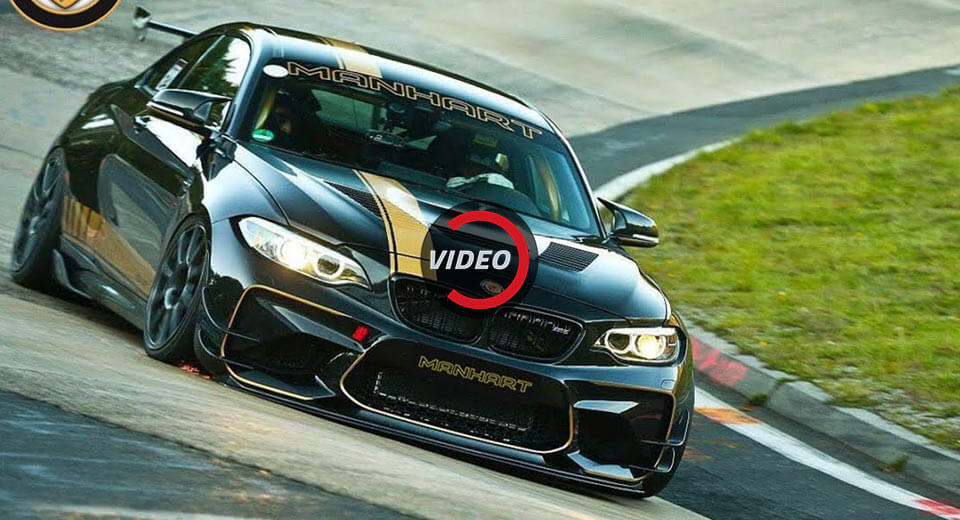 While we wait with bated breath for BMW to release a hardcore M2 CS or CSL, a selection of tuning companies have worked their magic on the German sports car.

In a bid to show that the heavily-modified M2 is the real deal, Manhart recently took to the Nurburgring in the car and completed a flying lap when the circuit was open to the public.

Due to all the traffic on the track, the MH630’s Bridge to Gantry time of 7:35 isn’t representative of what the car is capable of. Despite that, the clip does highlight the BMW’s addictive engine note and its composure in long, high-speed corners.