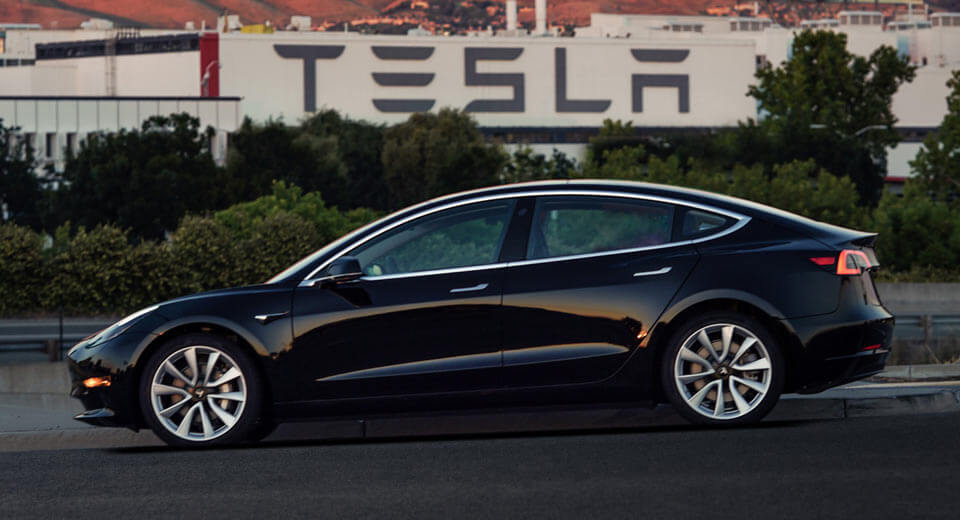 Tesla says it is in the middle of production hell as it looks to ramp up production of the Model 3 sedan. Despite this, it has just cut hundreds of jobs.

The electric automaker confirmed the news over the weekend but failed to reveal why jobs were cut and exactly how many former staff will have to look for work elsewhere.

Speaking to The San Jose Mercury News, a number of former and current Tesla employees estimated that between 400 to 700 works had lost their jobs in administrative, sales and manufacturing positions.

On the back of completing internal annual performance reviews, Tesla says it offered bonuses and promotions to a number of employees.

Word of these job cuts come a couple of weeks after Tesla confirmed it had built just 260 Model 3s in the third quarter. This was well down on Elon Musk’s estimates of building 100 units in August and over 1,500 examples in September.