Chevrolet is celebrating 100 years of truck production by taking a look back at the most expensive trucks sold at a Barrett-Jackson auction.

“Vintage trucks, especially Chevrolets, have been gaining popularity with collectors, to the point they are rivaling muscle cars,” commented Craig Jackson, chairman and CEO of Barrett-Jackson Auction.

“What’s interesting is collectors are looking for very different vehicles: The most collectible muscle cars are numbers-matching survivors; the most sought-after vintage trucks are full custom builds, and buyers are looking for both unique design elements and high-quality craftsmanship,” Jackson added.

So, let's take a look at the list with the nine most expensive Chevy trucks from Barrett-Jackson to date: 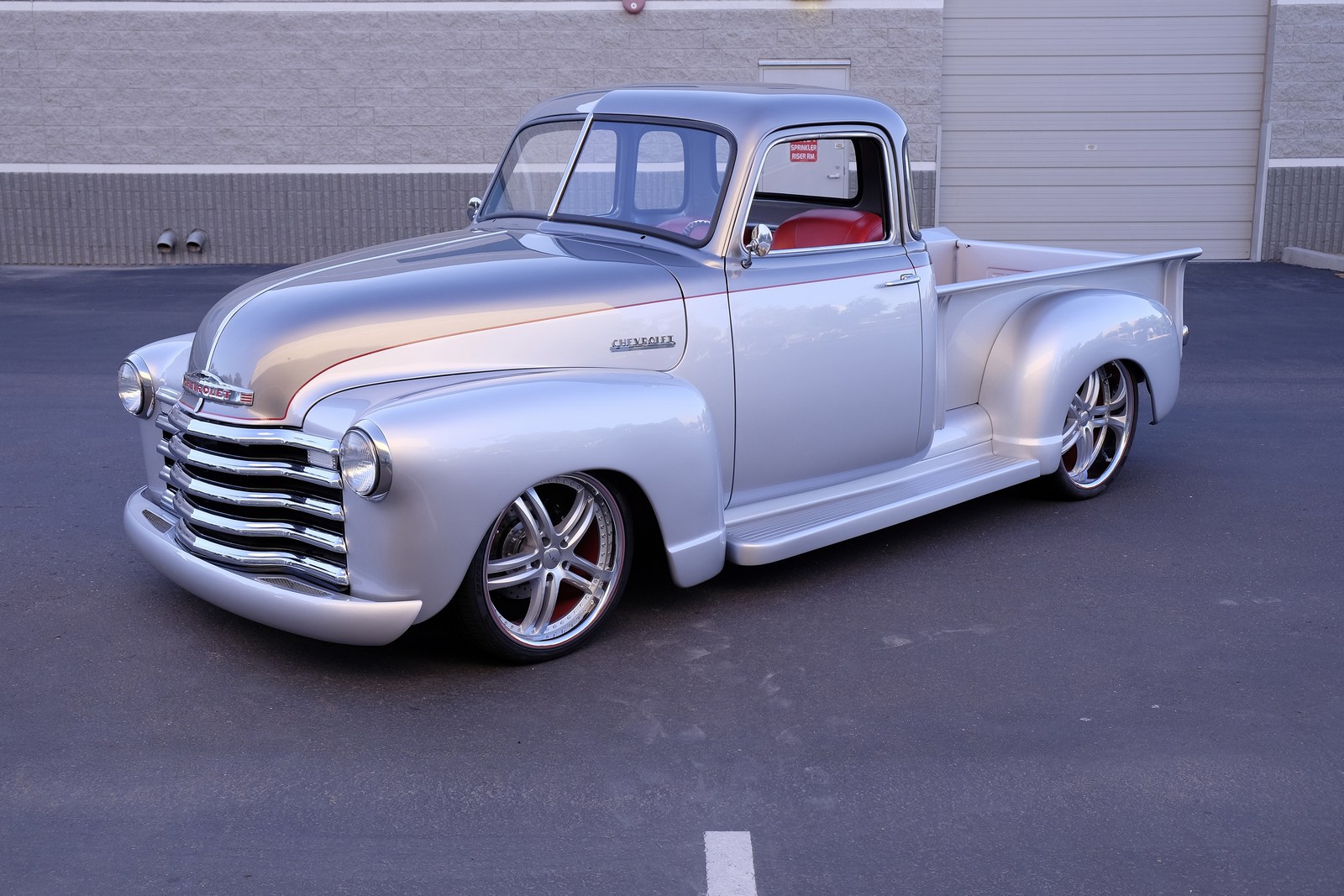 Following close behind is a 1950 Chevrolet 3100 Custom Pickup which was sold for $205,700 earlier this year. Featuring a handmade interior, the truck has an all-new chassis with an independent front suspension. Power is provided by an LS3 crate engine which develops 500 hp (372 kW) and is connected to a four-speed automatic transmission. 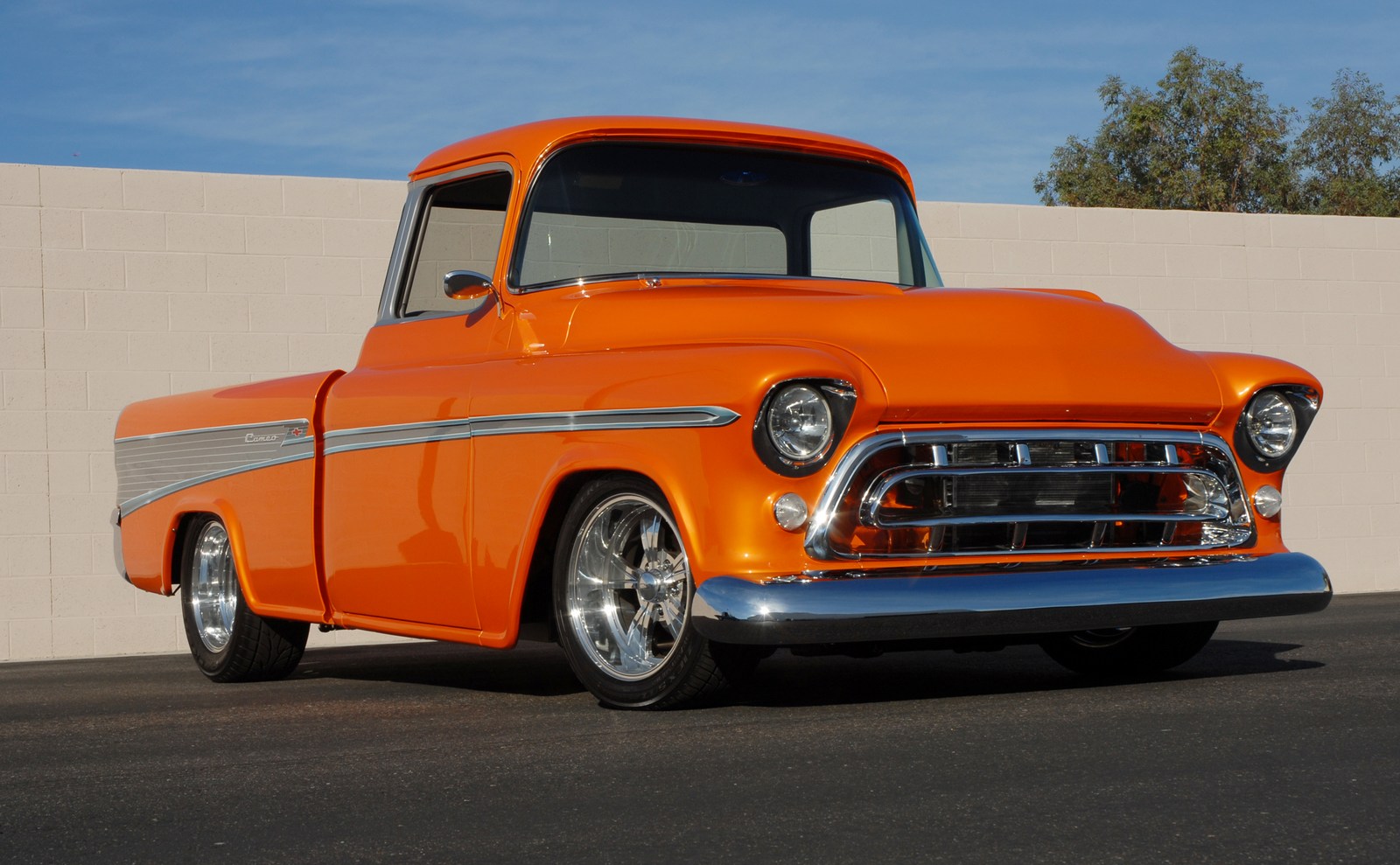 The third most expensive Chevrolet truck to be sold at auction is a 1957 Cameo Pickup which went for $159,500 back in 2007. Dressed in Orange Pearl paint, this 500 hp (372 kW) truck has a leather interior, a vintage air conditioning system, and a 400-watt stereo system. 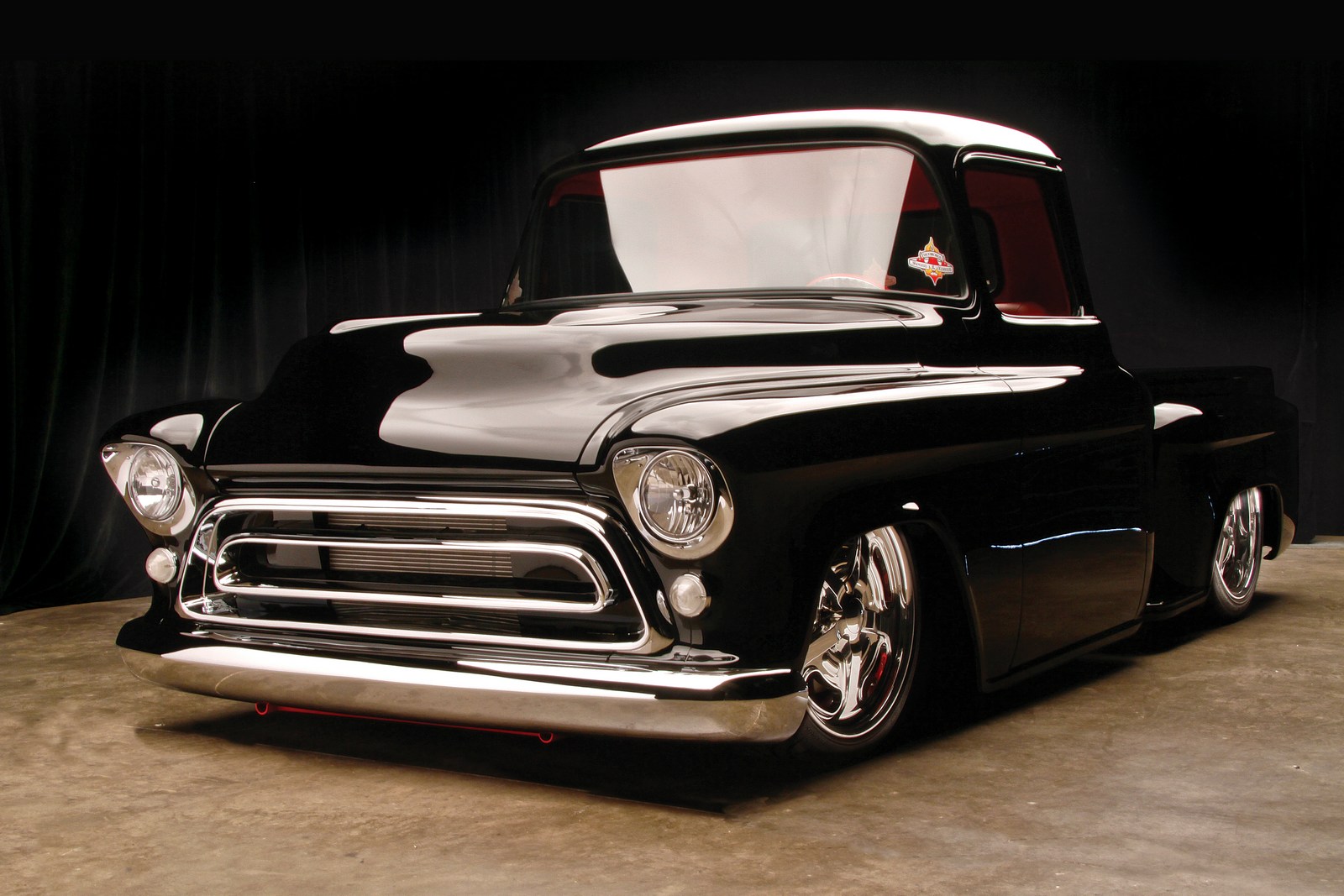 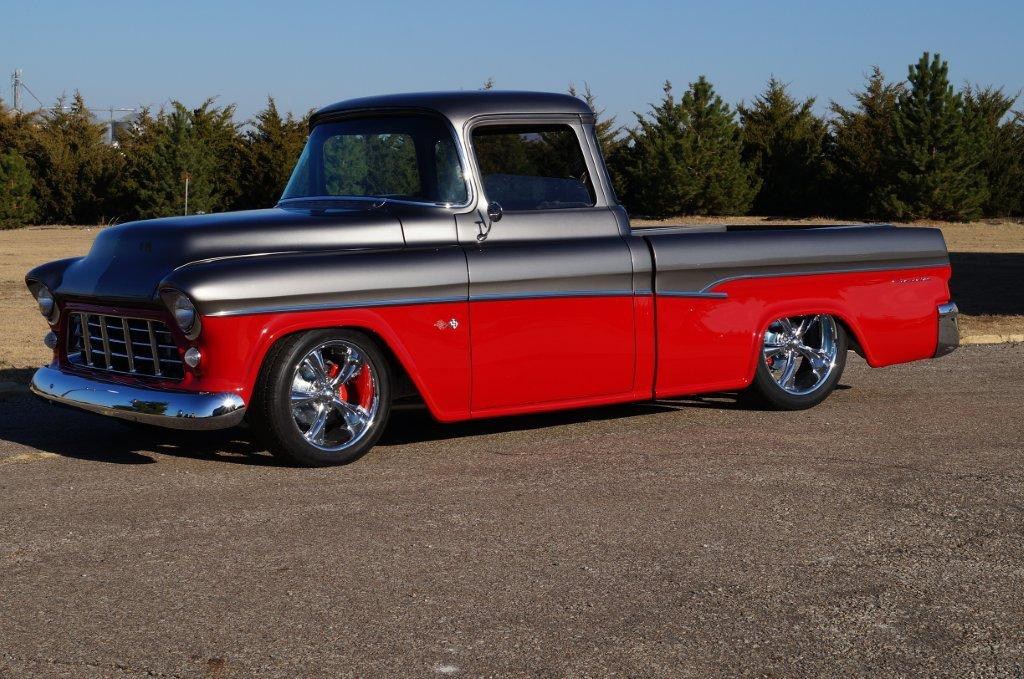 This 1955 Chevrolet Cameo Custom Pickup is anything but middle of the pack as features styling cues from the Bel Air and Nomad. It was originally sold for $143,000 in 2013 but later purchased for $132,000 in a separate auction. 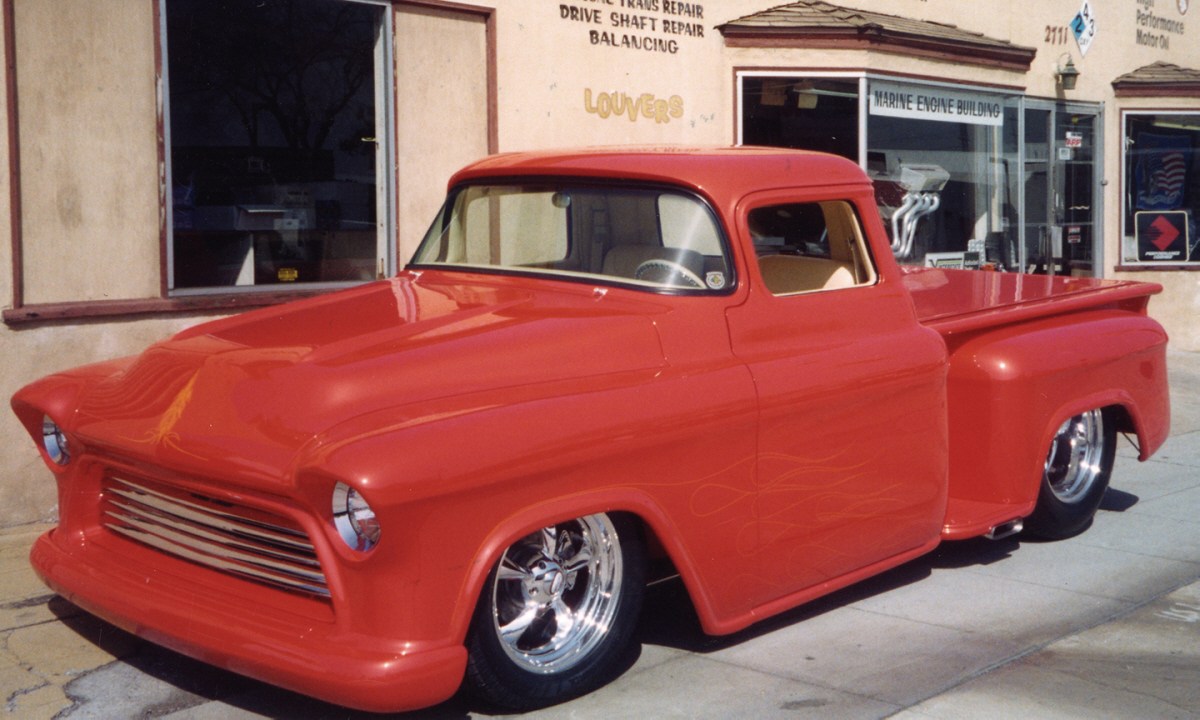 The sixth place truck is a 1955 Chevrolet 3100 Custom which went for $132,000 in 2006. Built over the course of six years, the model appeared in six different magazines and was named the Goodguys Truck of the Year. 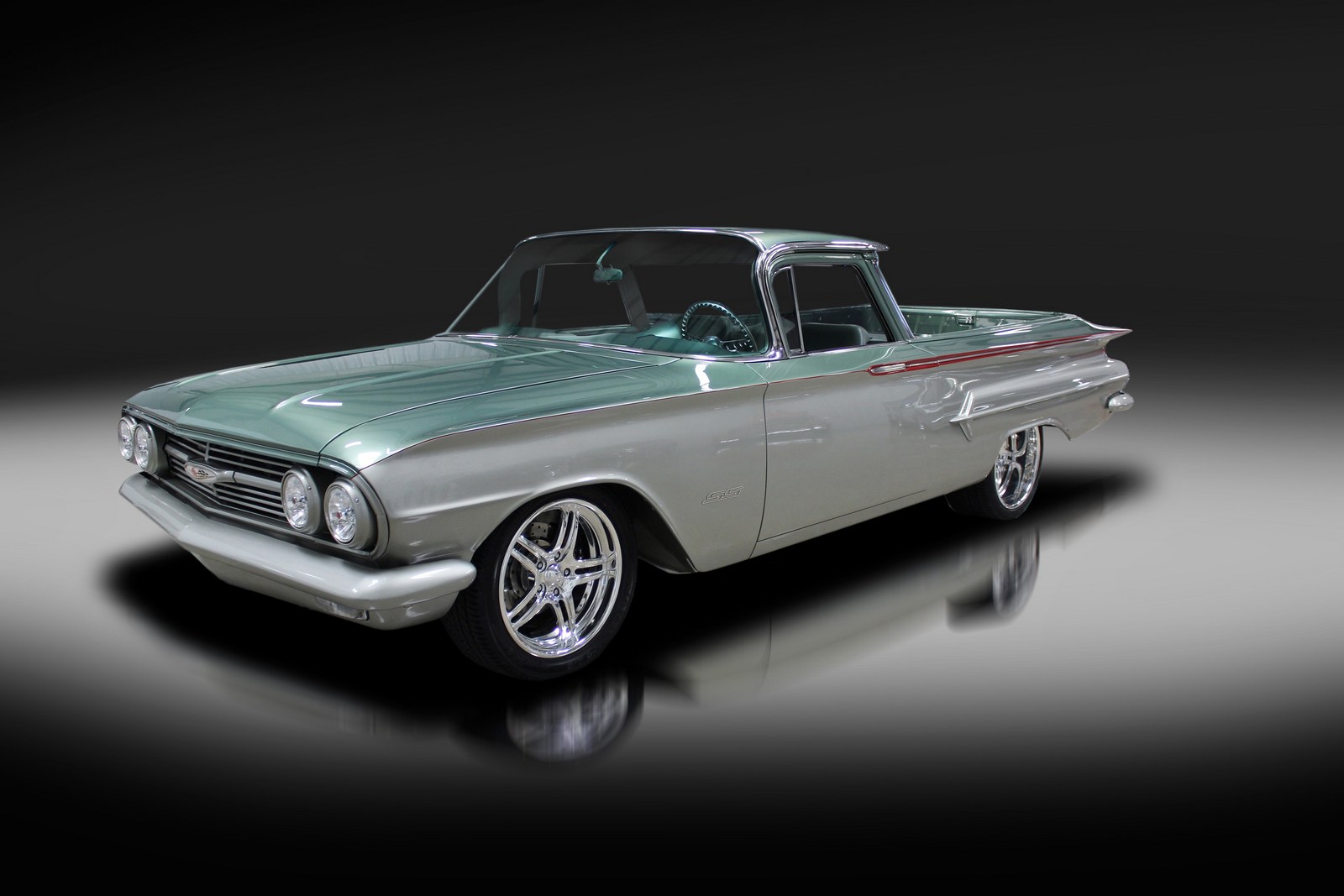 Perhaps the coolest truck on the list, this 1960 Chevrolet El Camino was sold for $126,500 in 2017. Extensively customized, the truck boasts a GM ZZ 502 crate engine with a Ram Jet fuel-injection system. 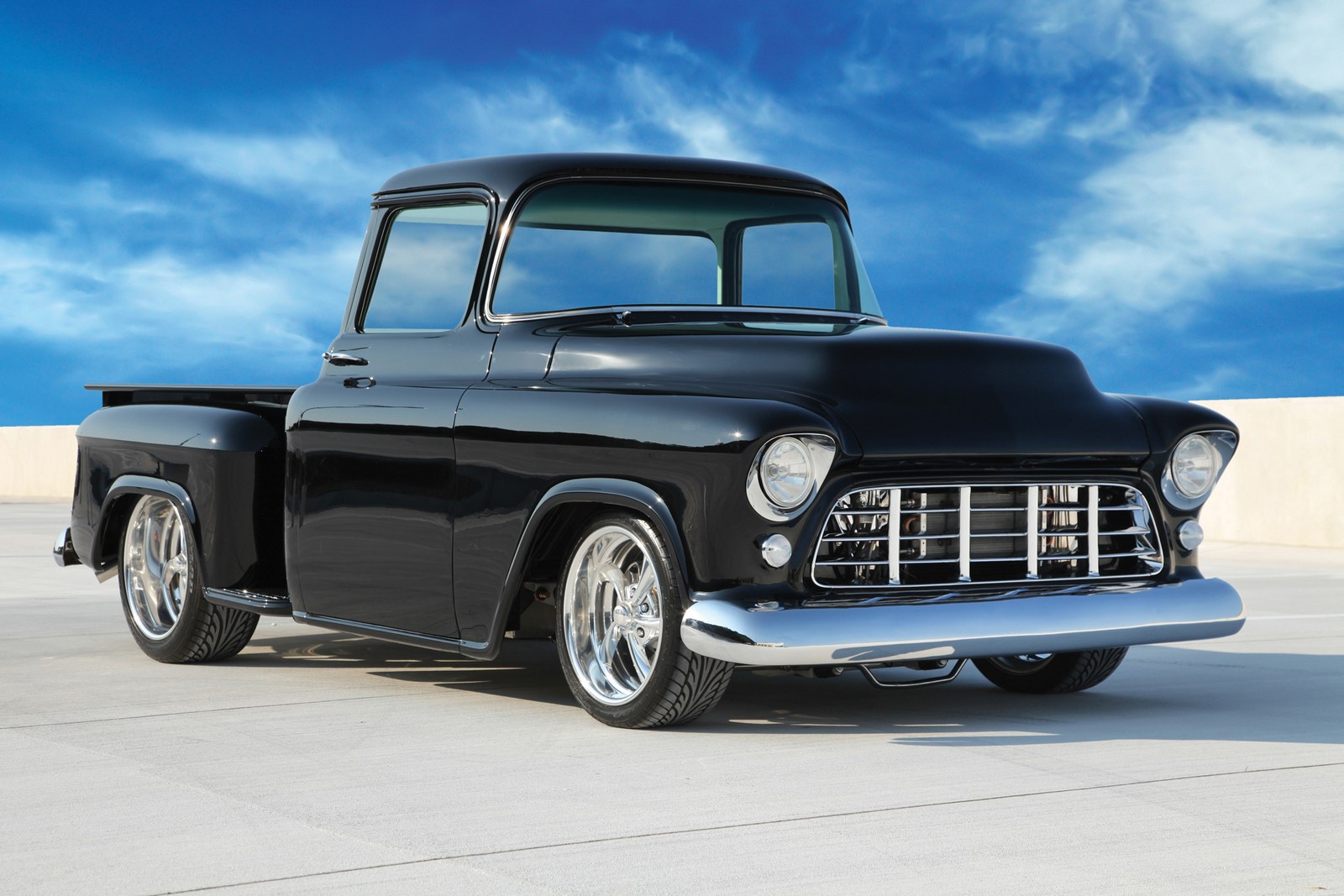 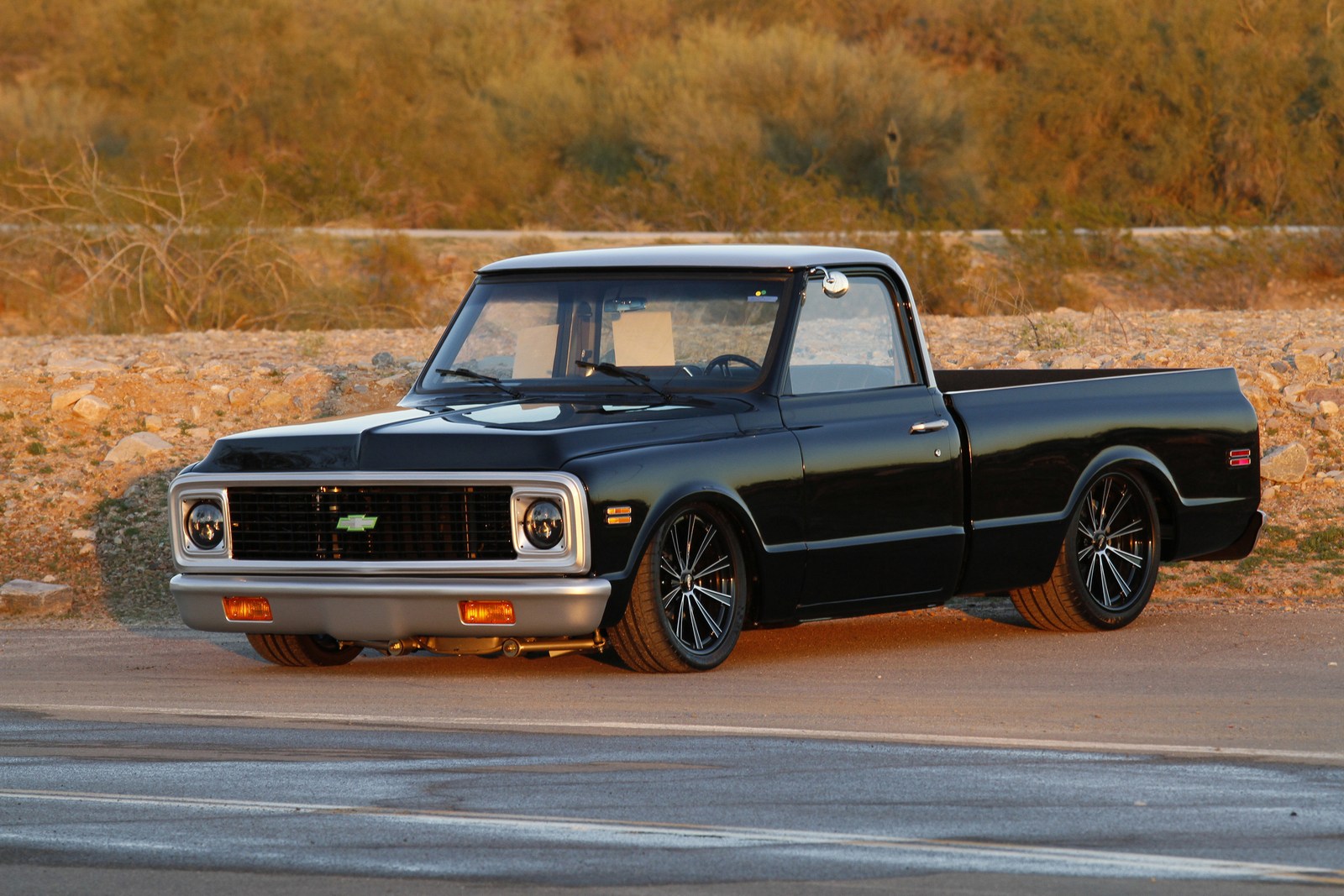 Last but not least, this 1971 C-10 went for $110,000 in 2014. The truck features a 430 hp (320 kW) LS3 engine, a four-speed automatic transmission, and an air suspension. The proceeds from the auction benefited the Austin Hatcher Foundation for Pediatric Cancer.
Tags : Auction, Chevrolet, Classics, Top 5,
Share to: