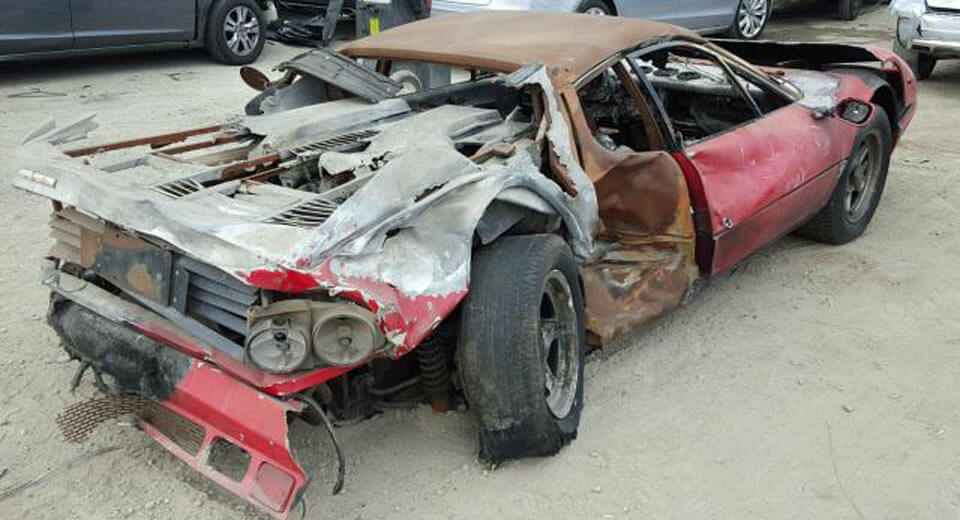 Purchasing a Ferrari 512 BB for around $40,000 may seem like the bargain of the century but such a price tag for an utterly destroyed example seems absurd.

This 512 BB, currently being auctioned off by Copart, has attracted a highest bid of $39,750, despite being destroyed by fire and completely unrepairable.

No details about what caused the fire have been made public, but based on the images, it appears as if the fire started in either the engine bay or in the cabin. In either case, the engine and transmission have been wrecked by the flames and the interior left as nothing more than a charcoaled mess of plastic, metal and rubber.

Quite often, flood-damaged cars fetch a decent amount of money at auction as their parts can be sold off to private buyers. However, we�re not entirely sure why someone would be willing to spend roughly $40,000 on a 512 BB like this. 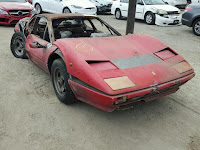 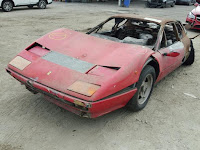 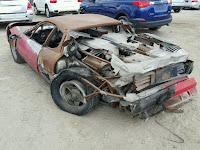 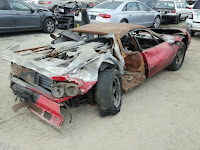 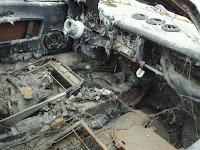 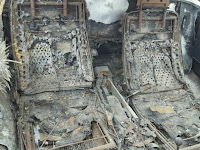 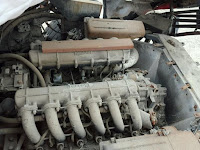 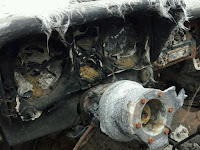 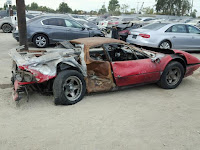 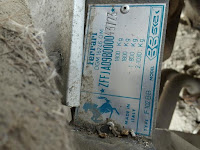