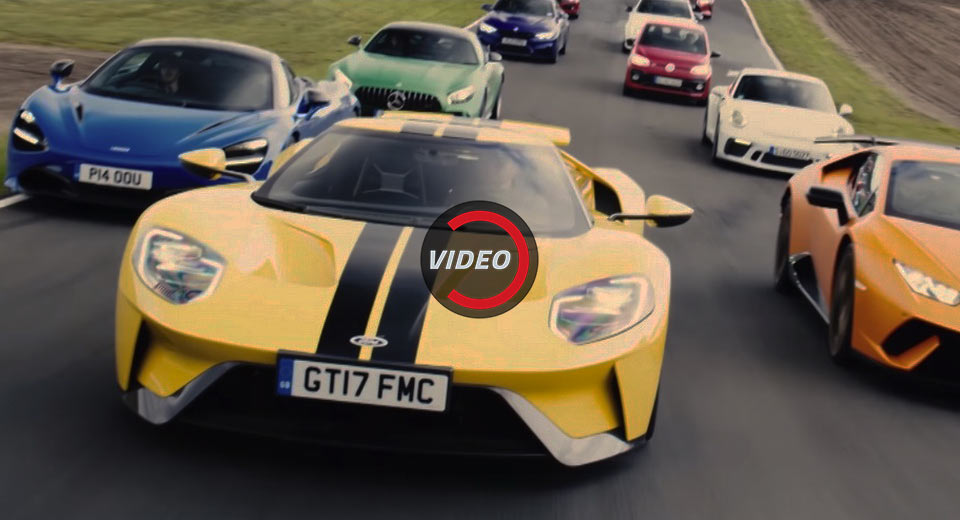 As part of Top Gear�s ongoing Performance Car of the Year 2017, Chris Harris has selected his seven best performance cars of the past 12 months.

In a field of 13 seriously impressive vehicles, there is a selection of cars that seemed to stand out to the Top Gear host, particularly the brand new 2017 Ford GT, a car that shares more with a Le Mans racer than any of its road-legal rivals.

Elsewhere, the British journalist is a big fan of the way the Lamborghini Huracan Performante drives, even though he hates how it looks. For those familiar with Harris, you�ll know that he has never been a fan of the Huracan, suggesting that it is an understeering mess. With the Performante, Lamborghini seems to have perfected the mid-engine formula.

Other cars selected by Harris include the McLaren 720S and the Porsche 911 GT3. Can you guess which are the rest that made it into his list?